Corey and I went to this concert back at the end of May, but I just got the pictures from my sister-in-law. Thanks, Heather! 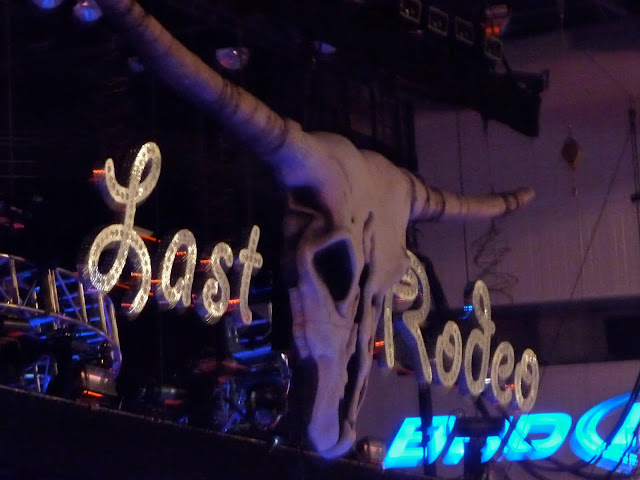 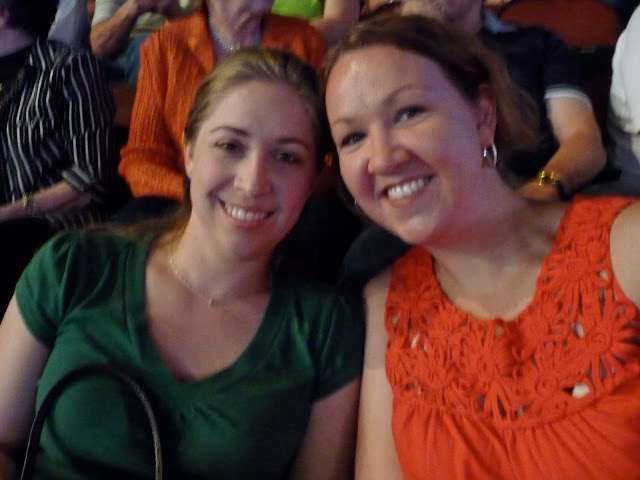 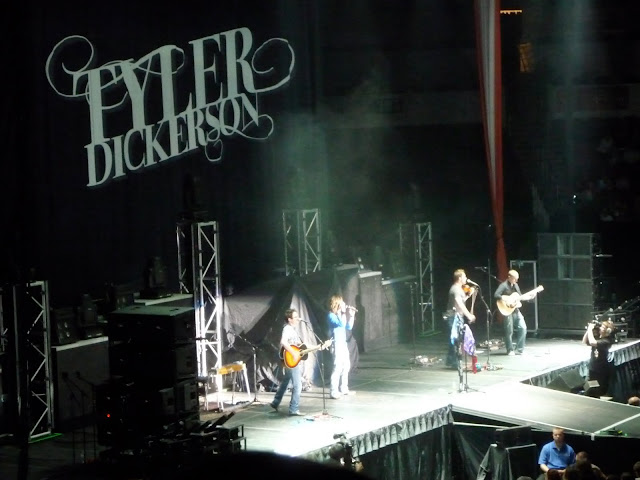 He's only 16 years old and said he was pretty excited when he got the phone call to go on tour with Brooks and Dunn! 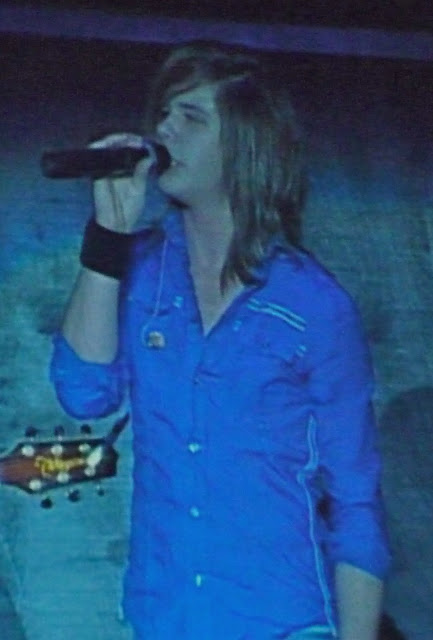 Casey was thrilled that we were taking pictures.  :) 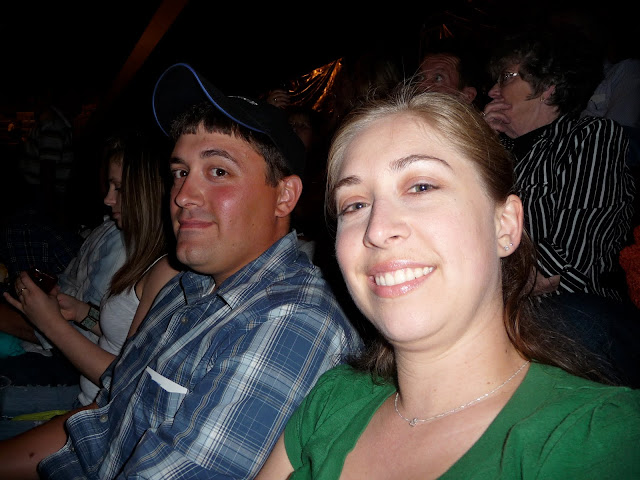 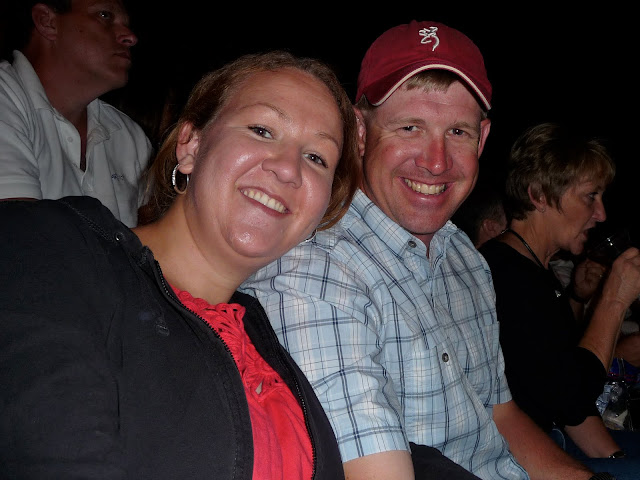 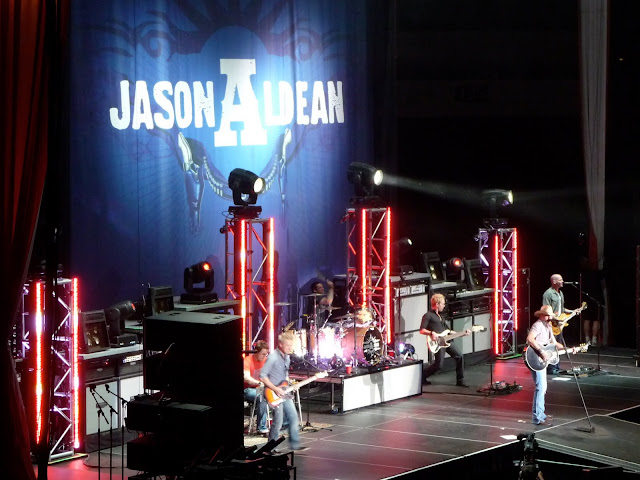 I told Heather ahead of time that he was really good looking and to take lots of pictures. When he came out, I realized I had been picturing Josh Turner in my head. Bummer. 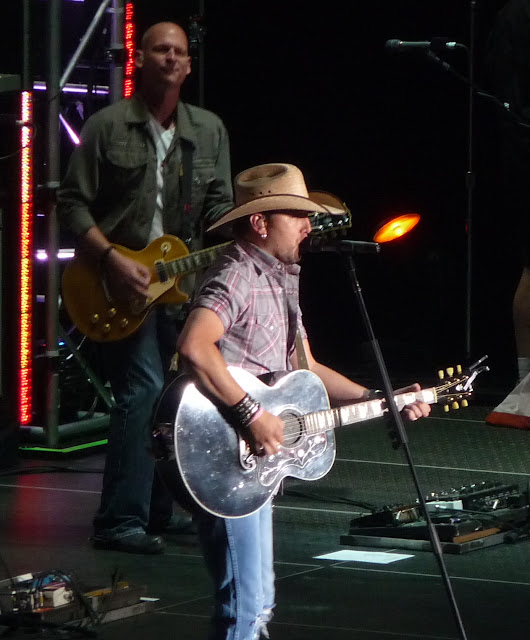 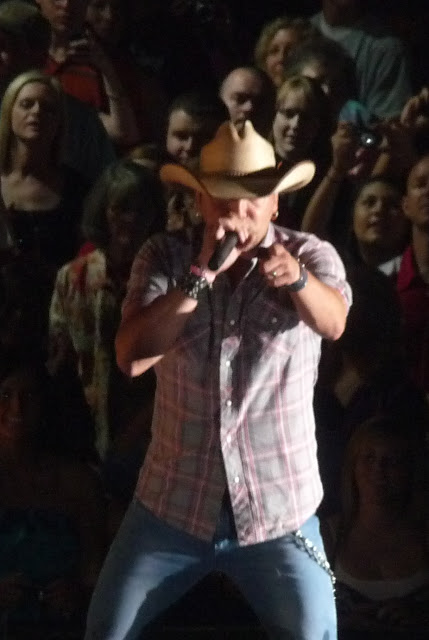 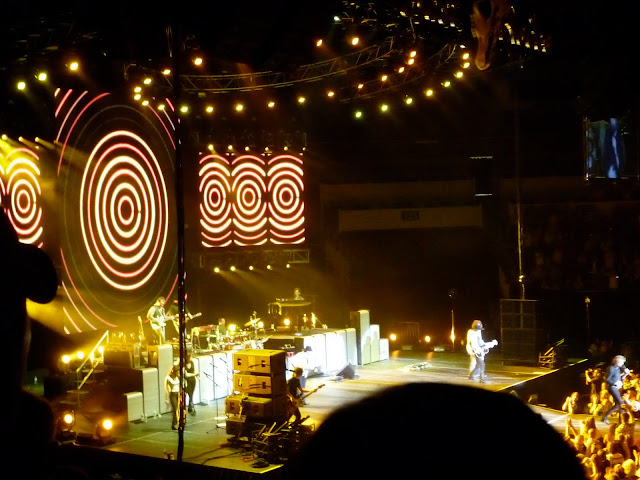 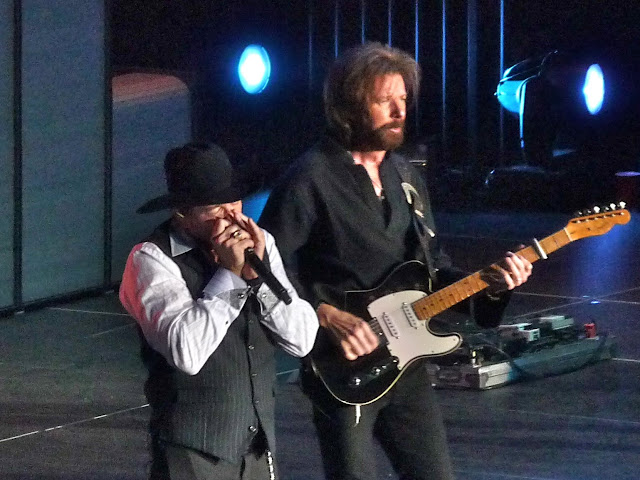 Funny... if you would have asked me before that night to name a Brooks and Dunn song, I don't think I could have done it. But I knew almost all of the songs they played and most of the words. I just don't know artists or song titles. 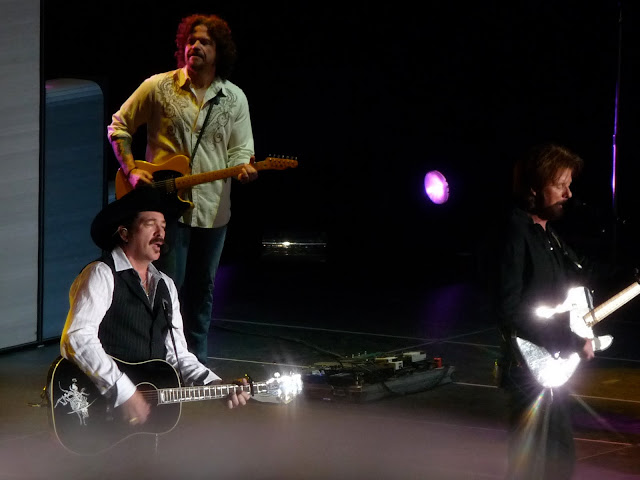 This was their final tour together. At the end of this tour, they are splitting up and each doing their own thing. 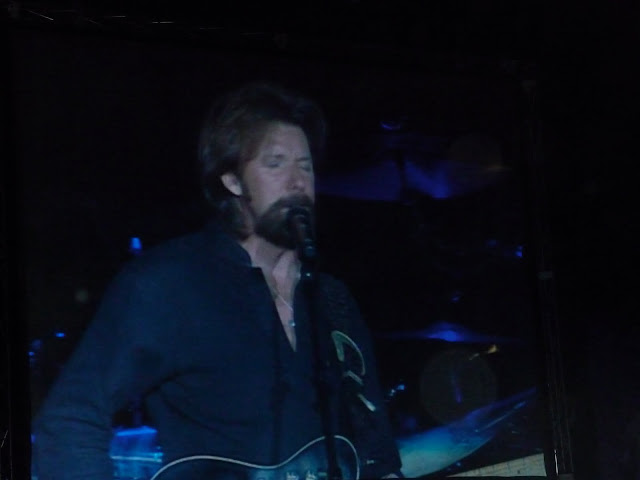 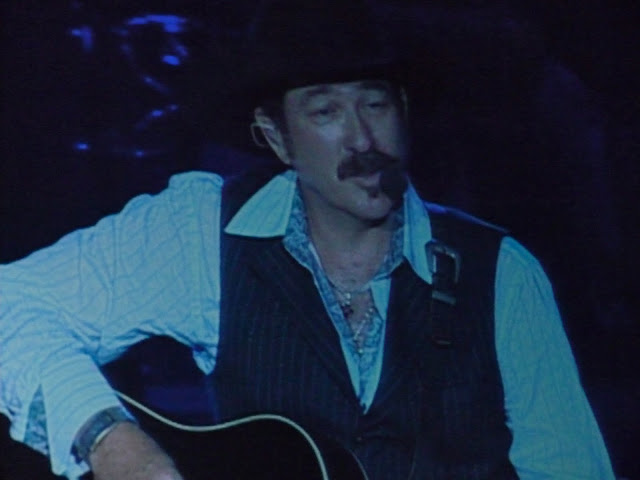 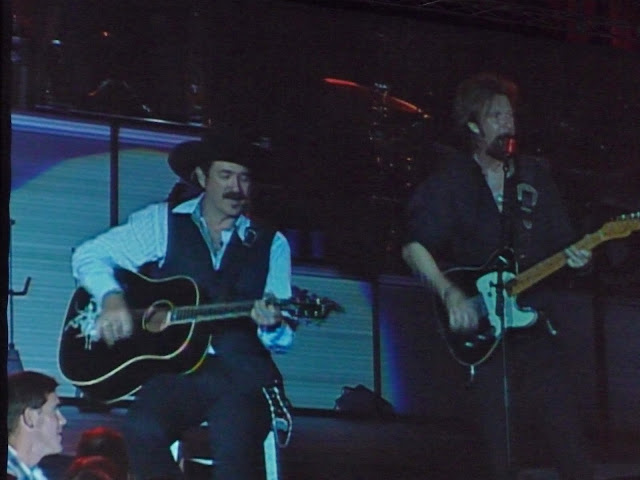 I'm not a huge country music fan, but they put on a really good show. 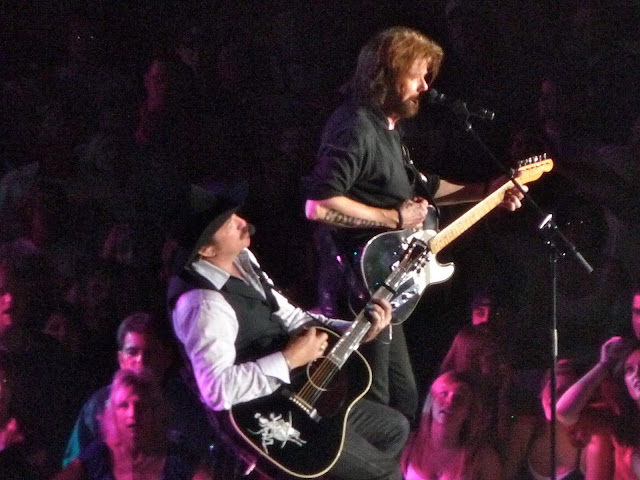 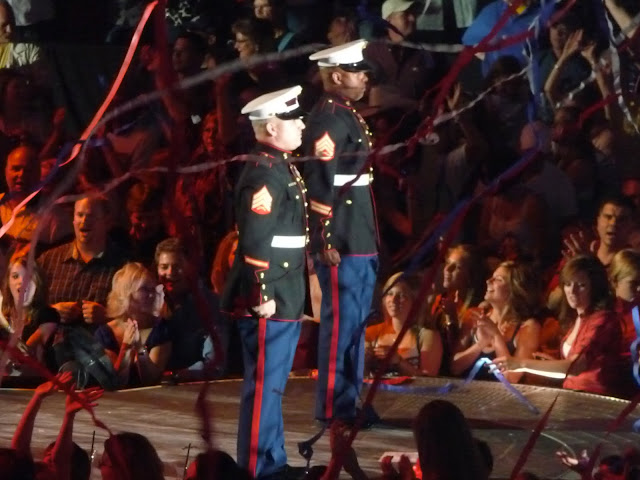 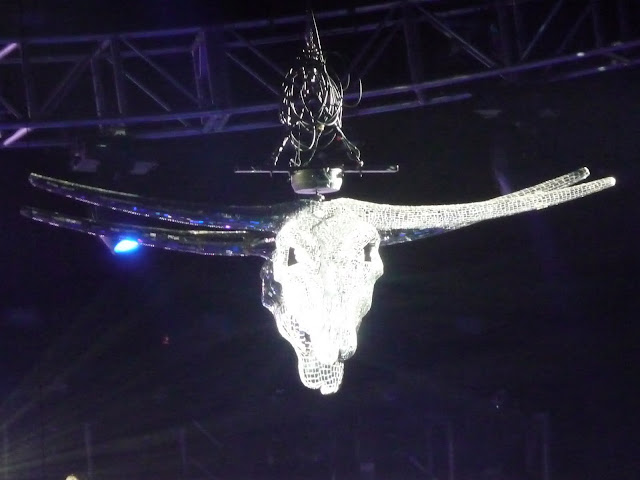 lauren will be SO jealous.
she got to go to rascal flats last night....with craig!!
it was a work thing.
i told him he needed MUCH more product in his hair for that concert. and lauren wore my boots. :)

I am totally jealous! I LOVE Jason Aldean! He is def one of my favorites!

And yeah, Josh Turner? That man is delicious.