Our trip to the circus last year was pretty exciting. We were pretty sure that the whole "tiger getting loose and walking around the arena" was going to be hard to top. But the kids were pretty pumped at the thought of going again. Sophie and Lawson got free tickets at school, and we got an extra free ticket for Gretchen from a friend. (It was still $32 for Corey and I, I think?! Crazy. Thankful for the free kid tickets, that's for sure!) 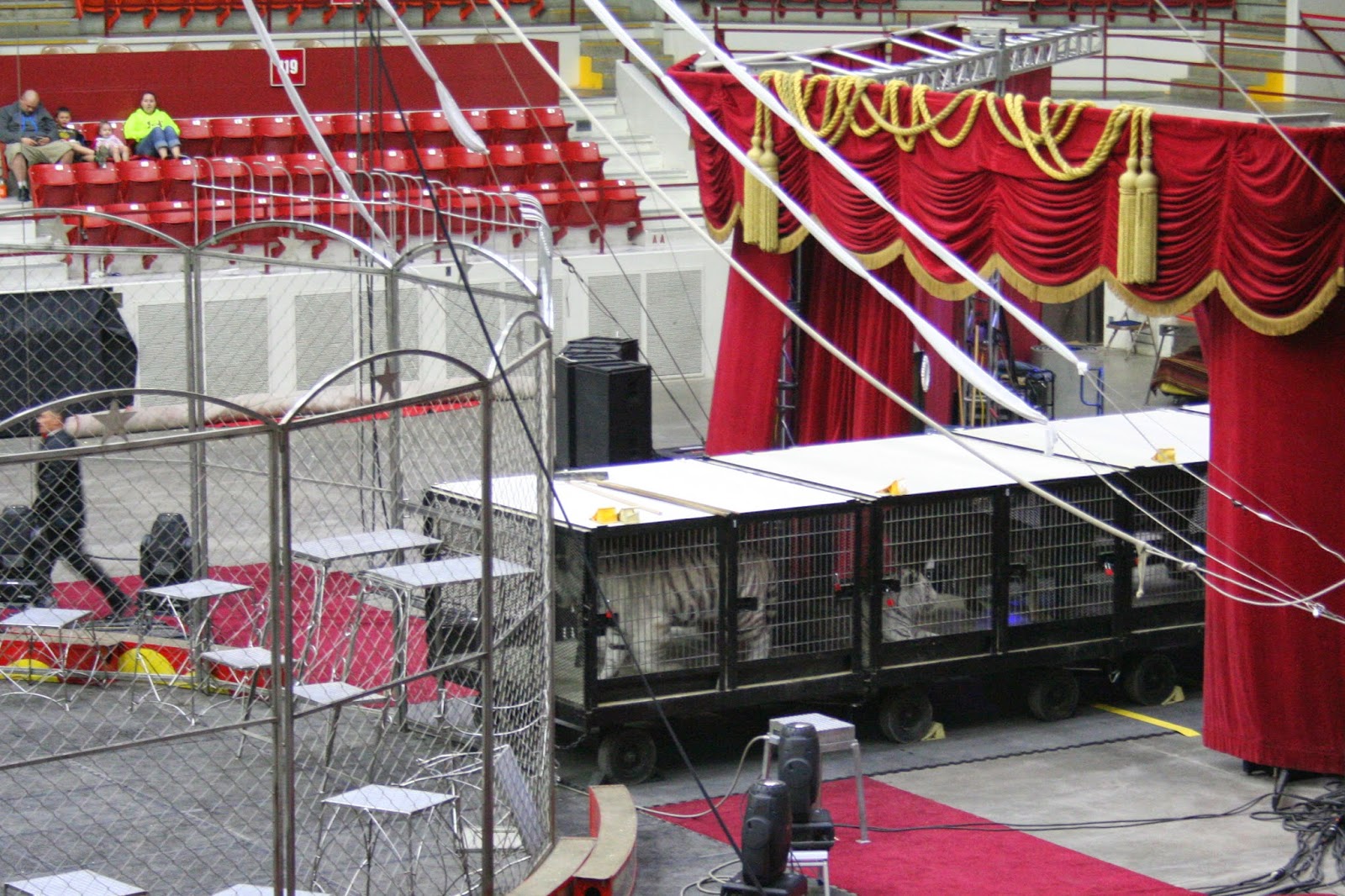 No loose tigers this year. I remember saying last year that I was pretty sure that was a mistake that was *never* going to happen again! 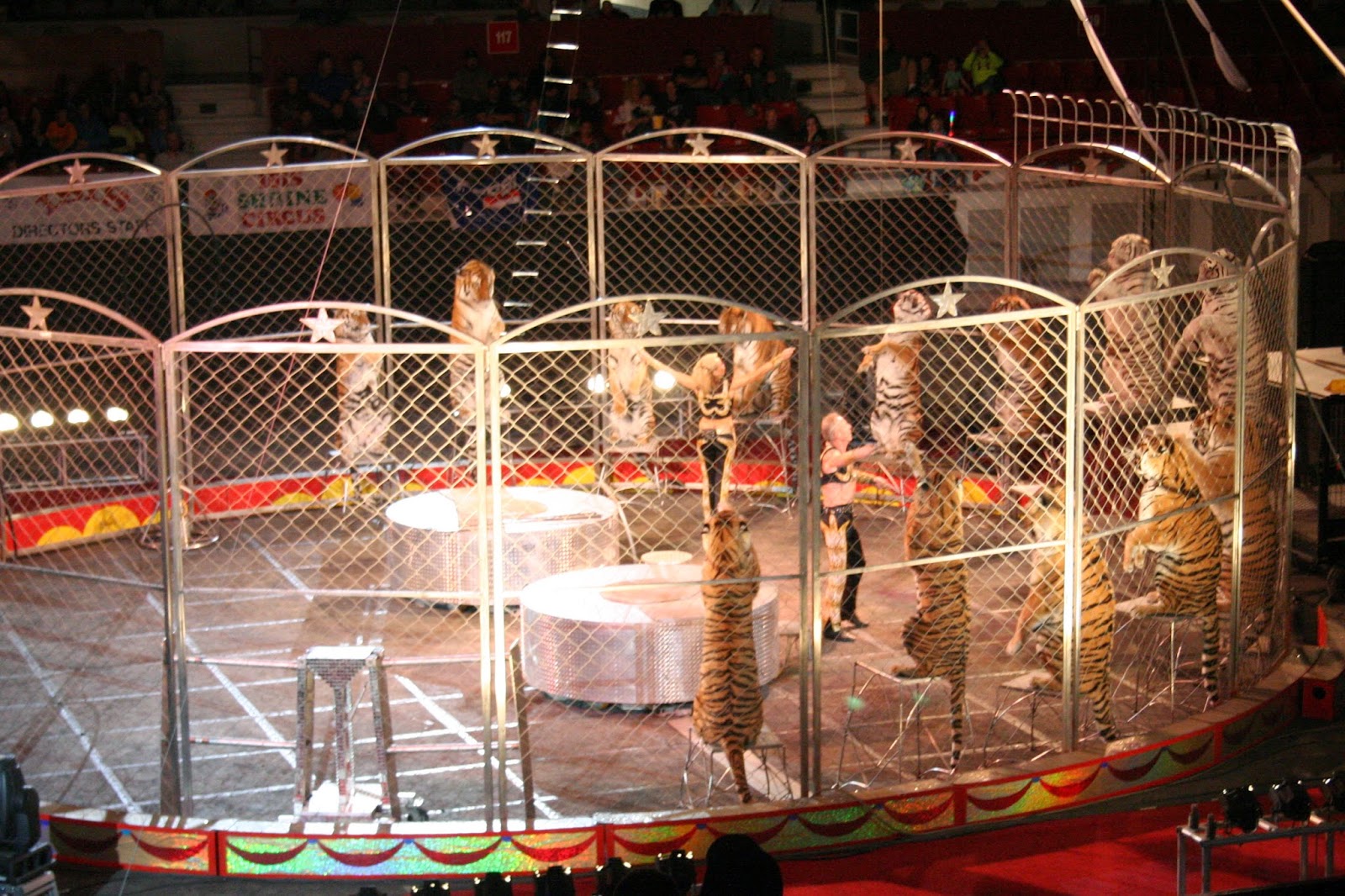 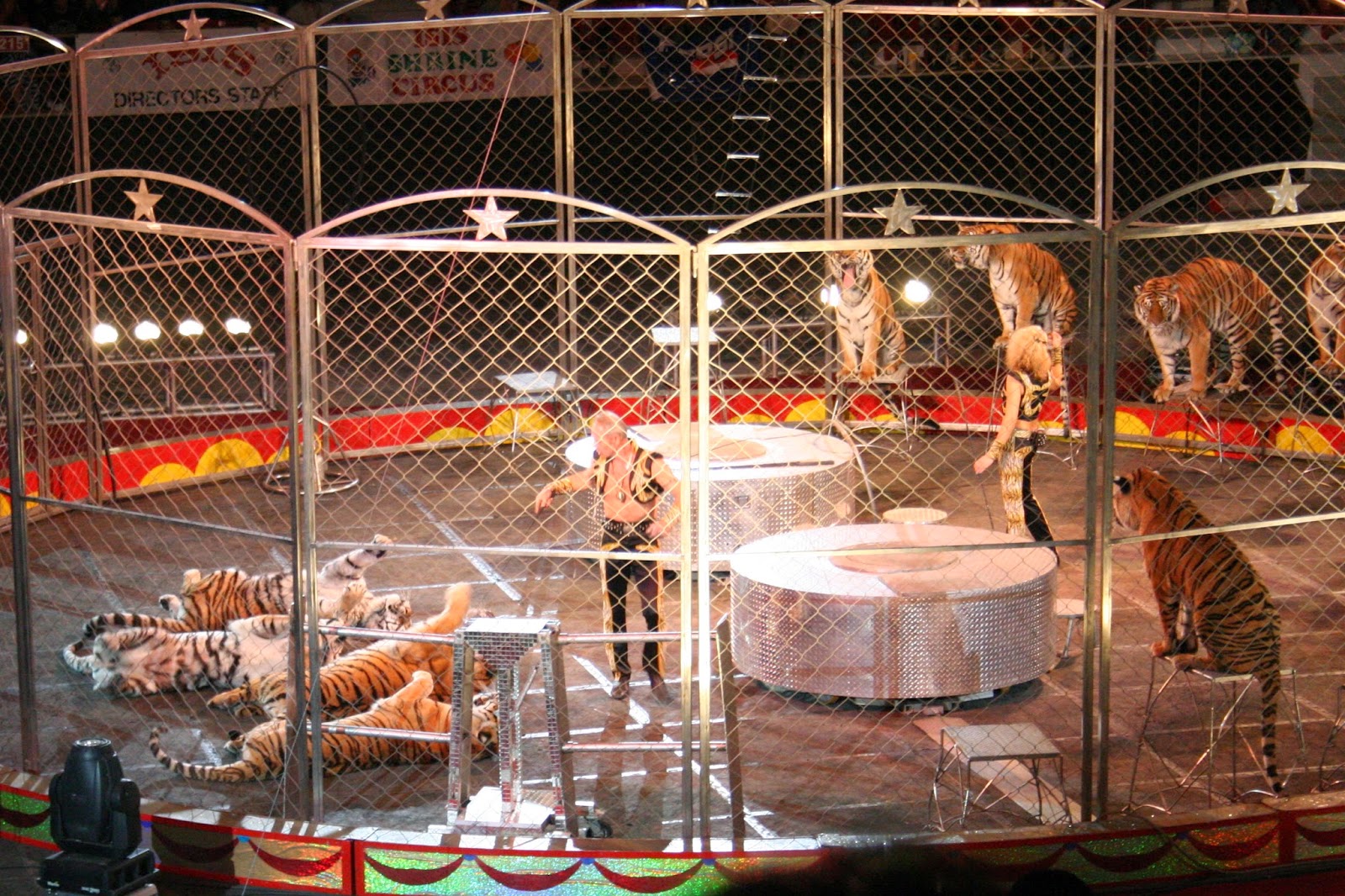 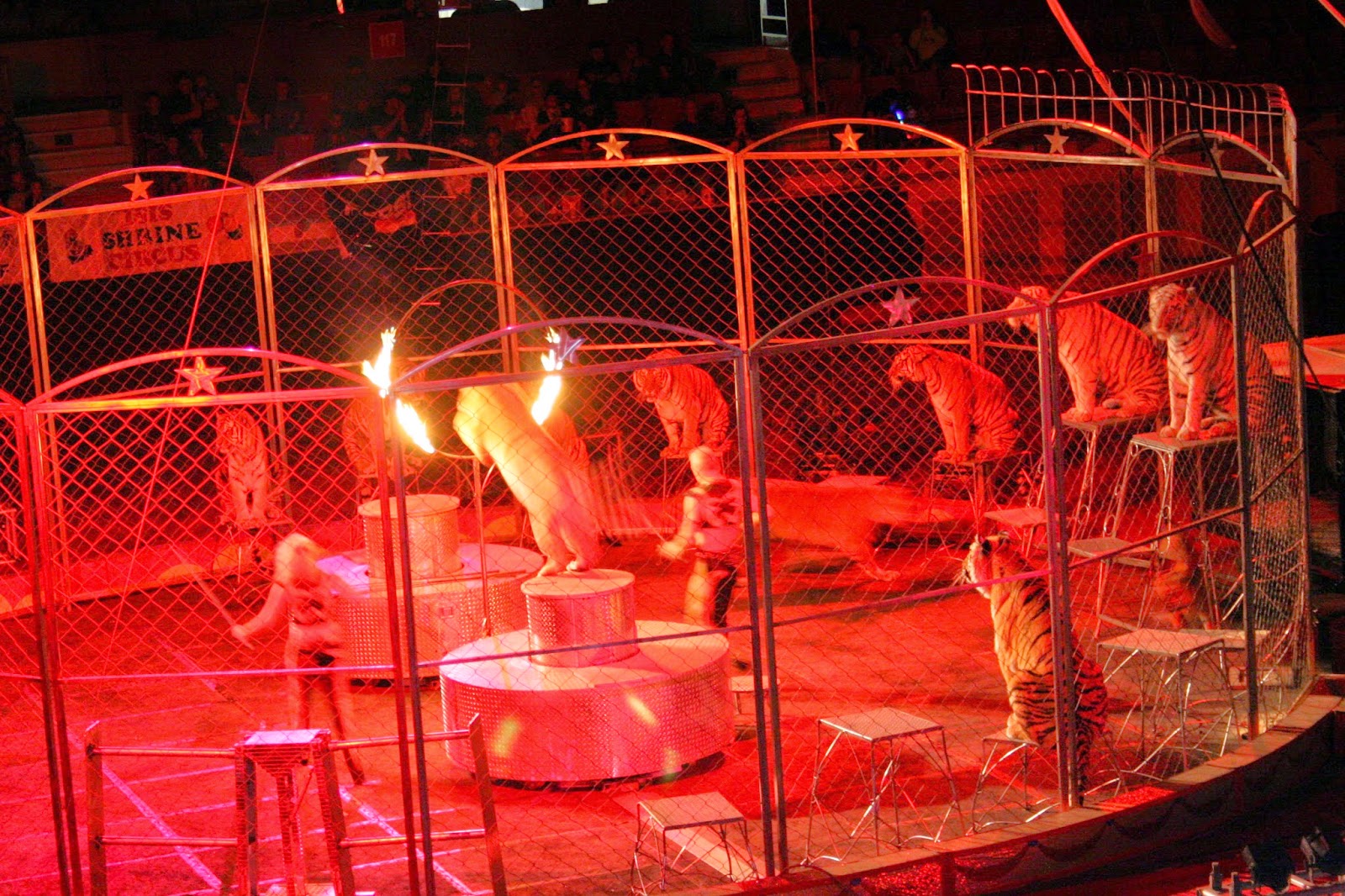 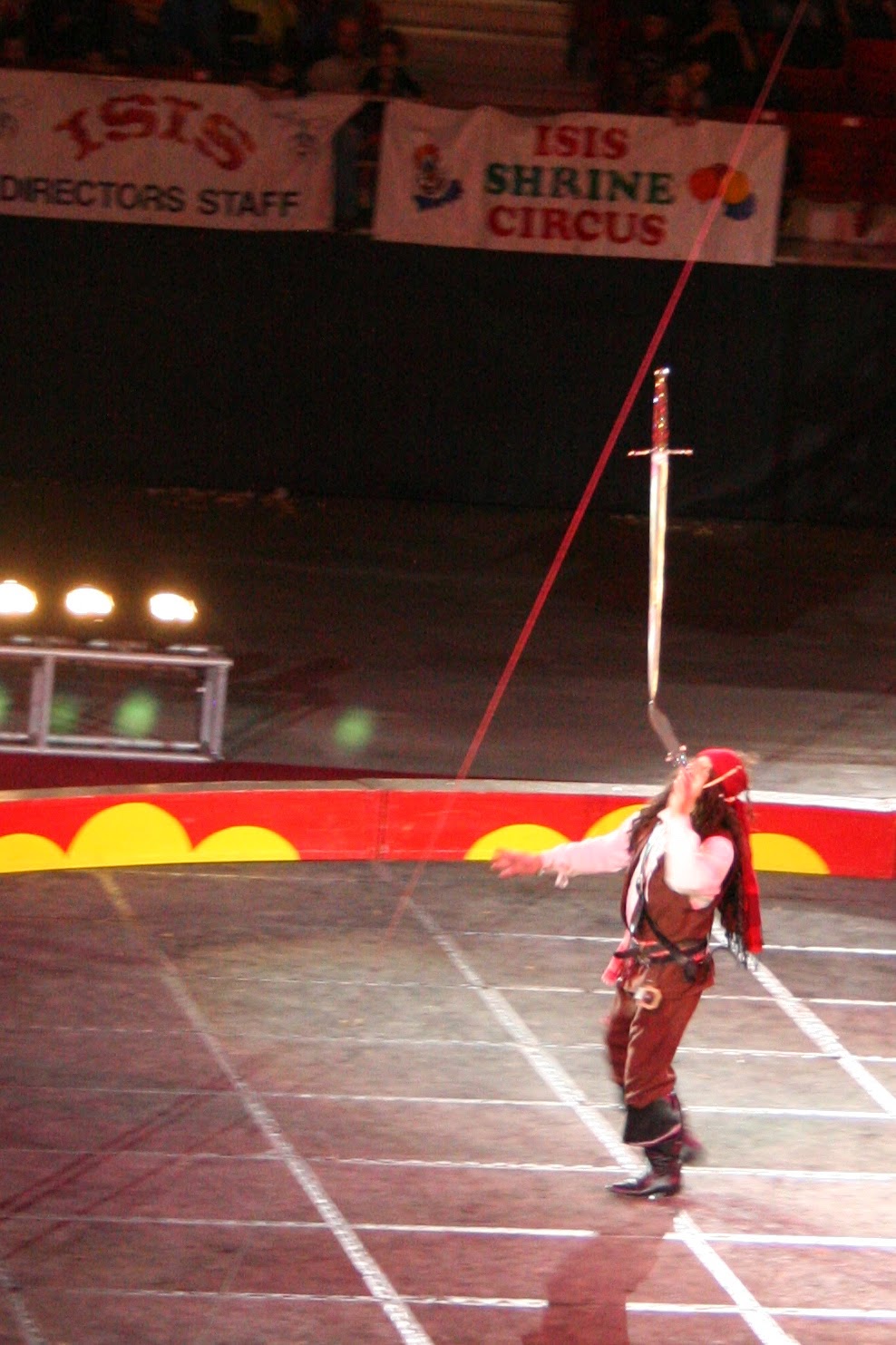 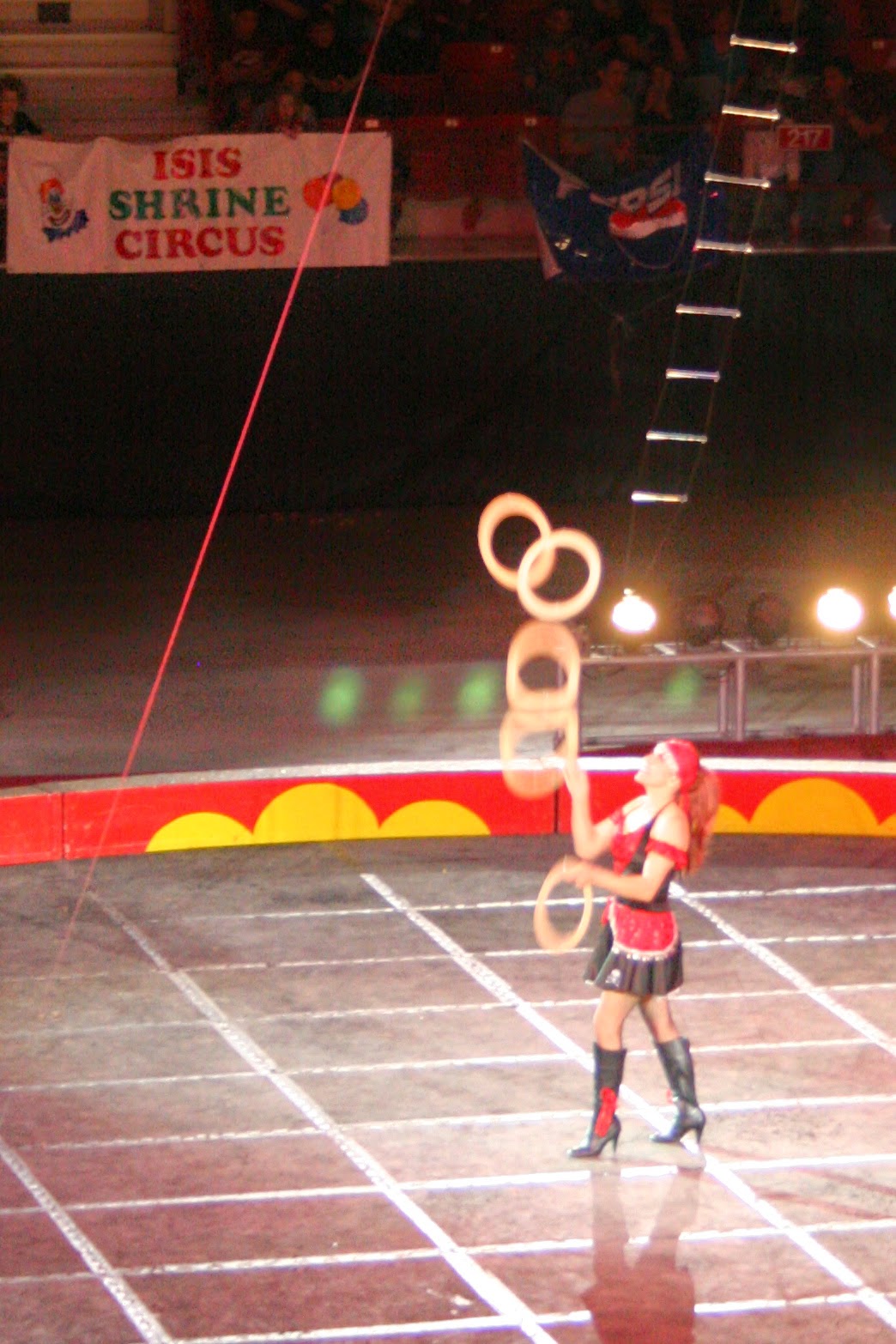 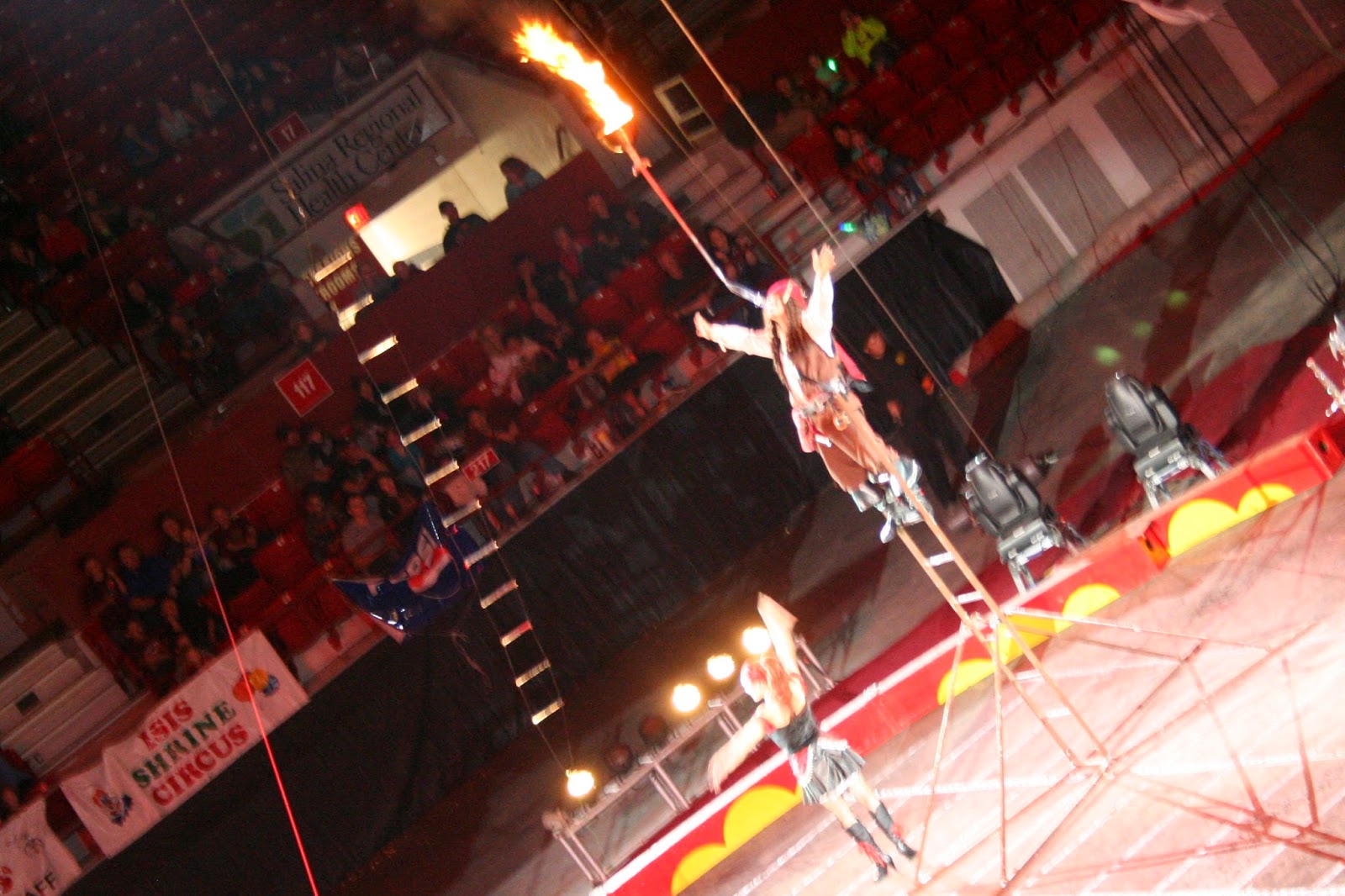 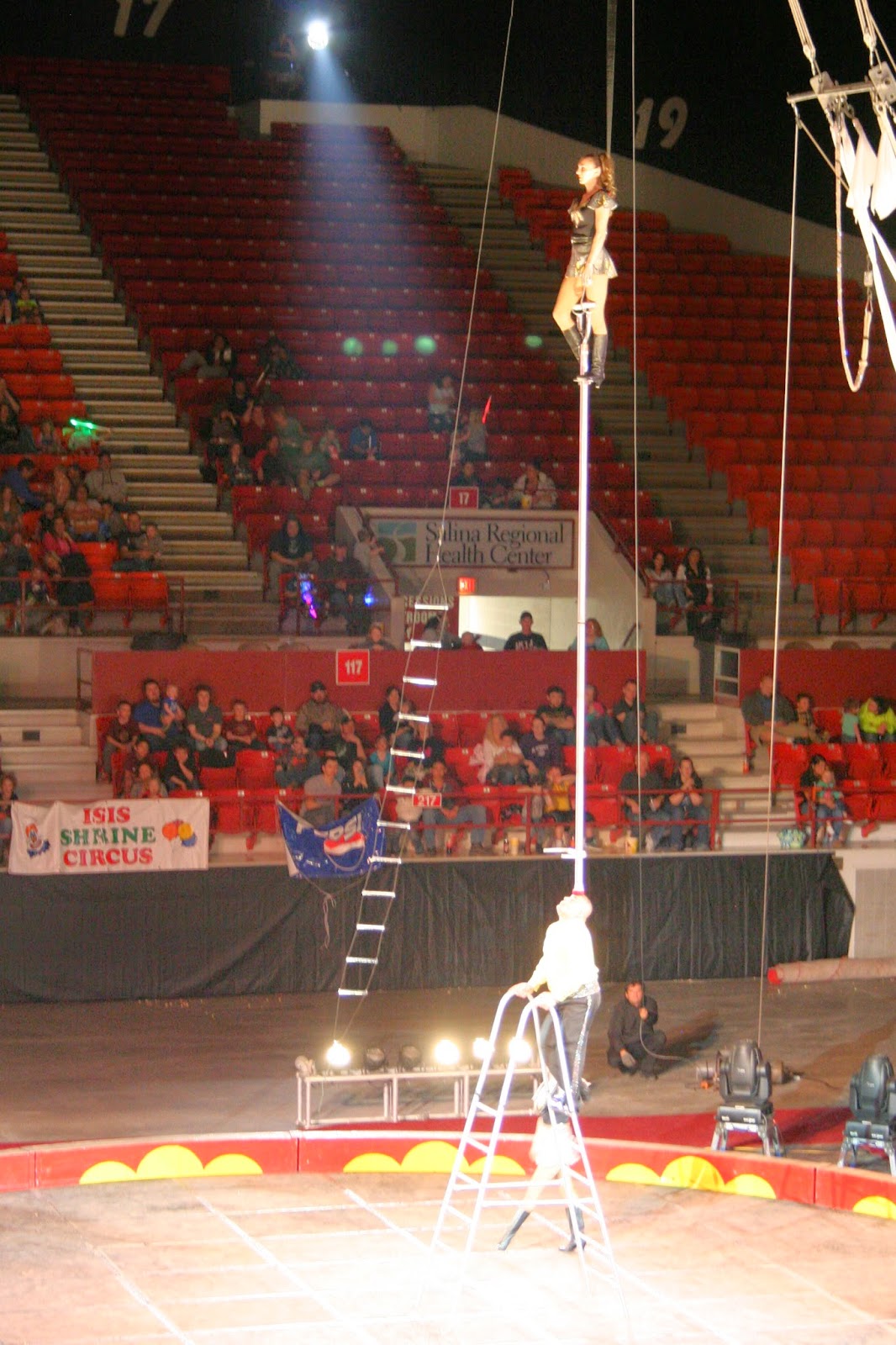 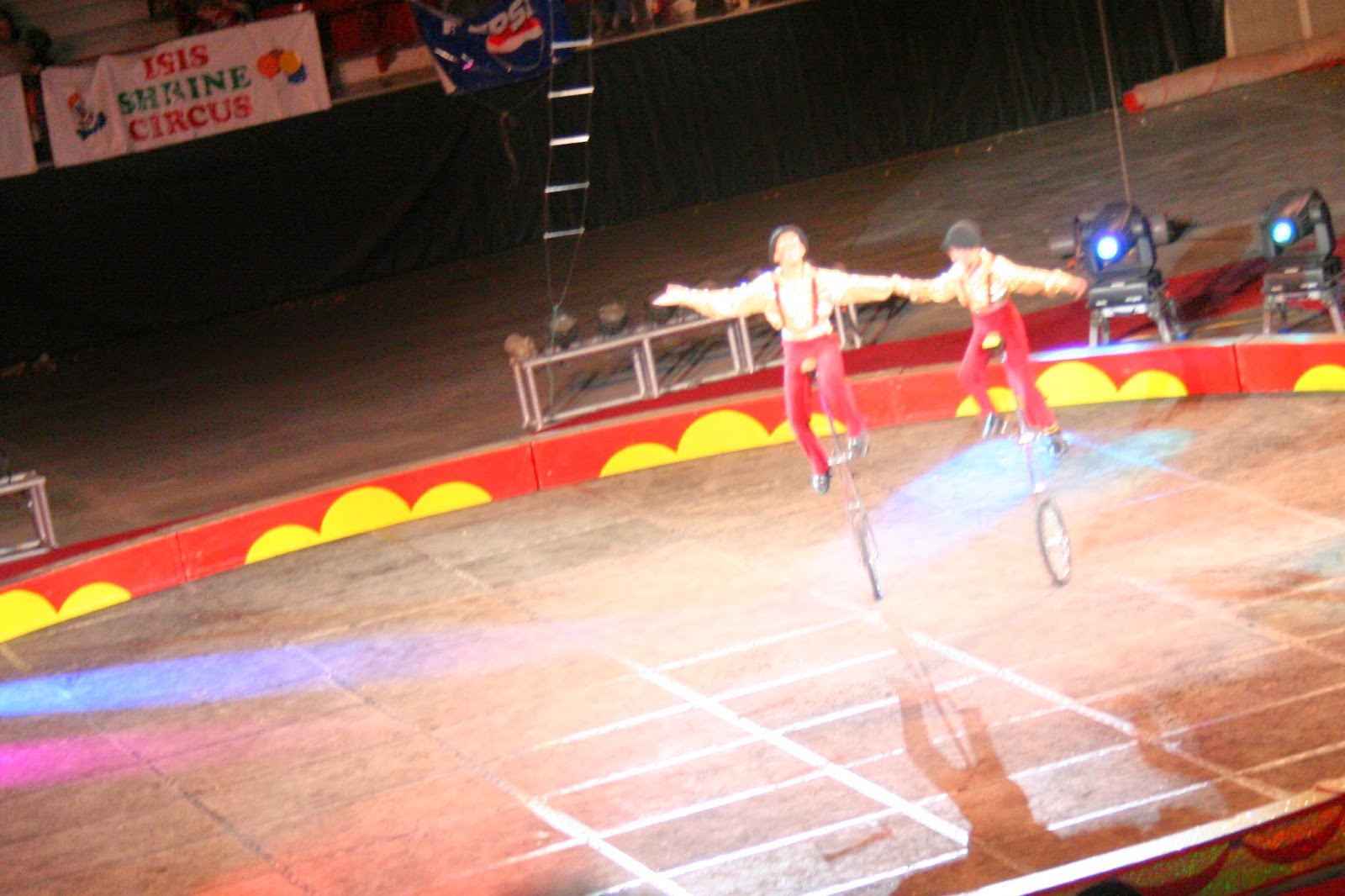 This is the same kid from last year that we were so impressed with. It's a whole family... mom, dad and the two brothers. We wondered what it must be like to grow up in the circus and travel all around... 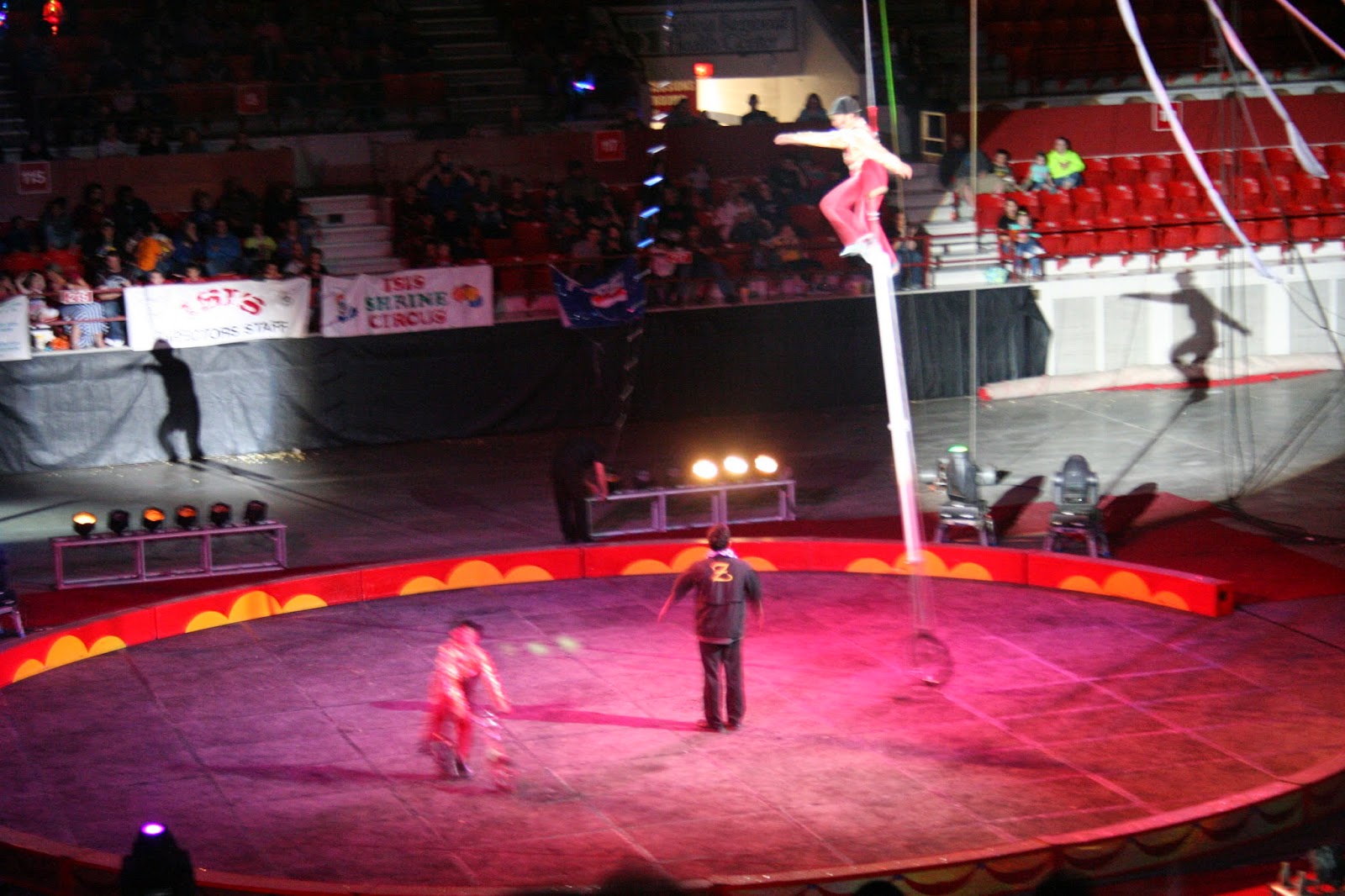 I spent most of this act trying to decide if the person on the right was a man or woman. Awkward. They announced later that they were brothers. Good to know. =) 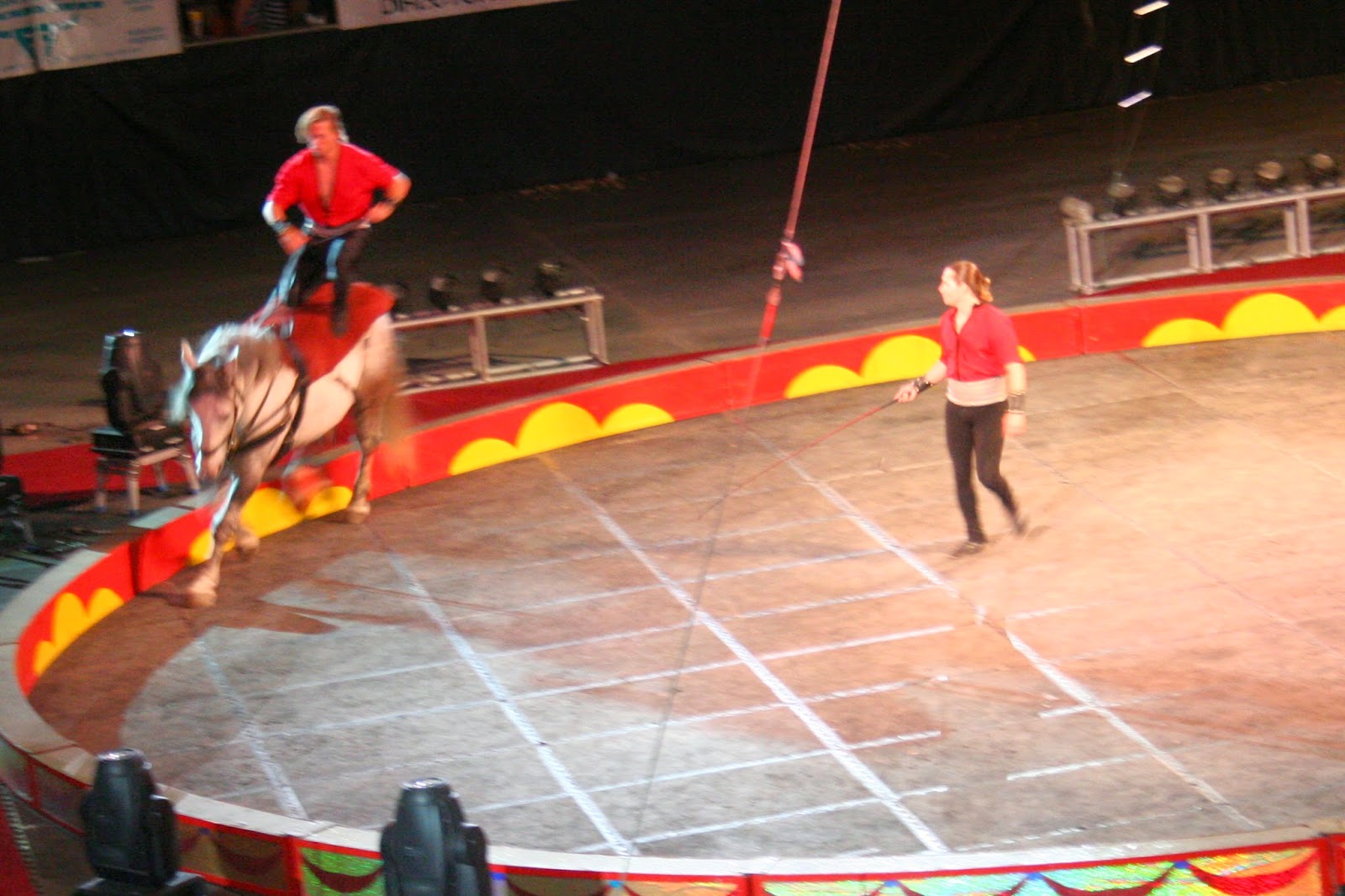 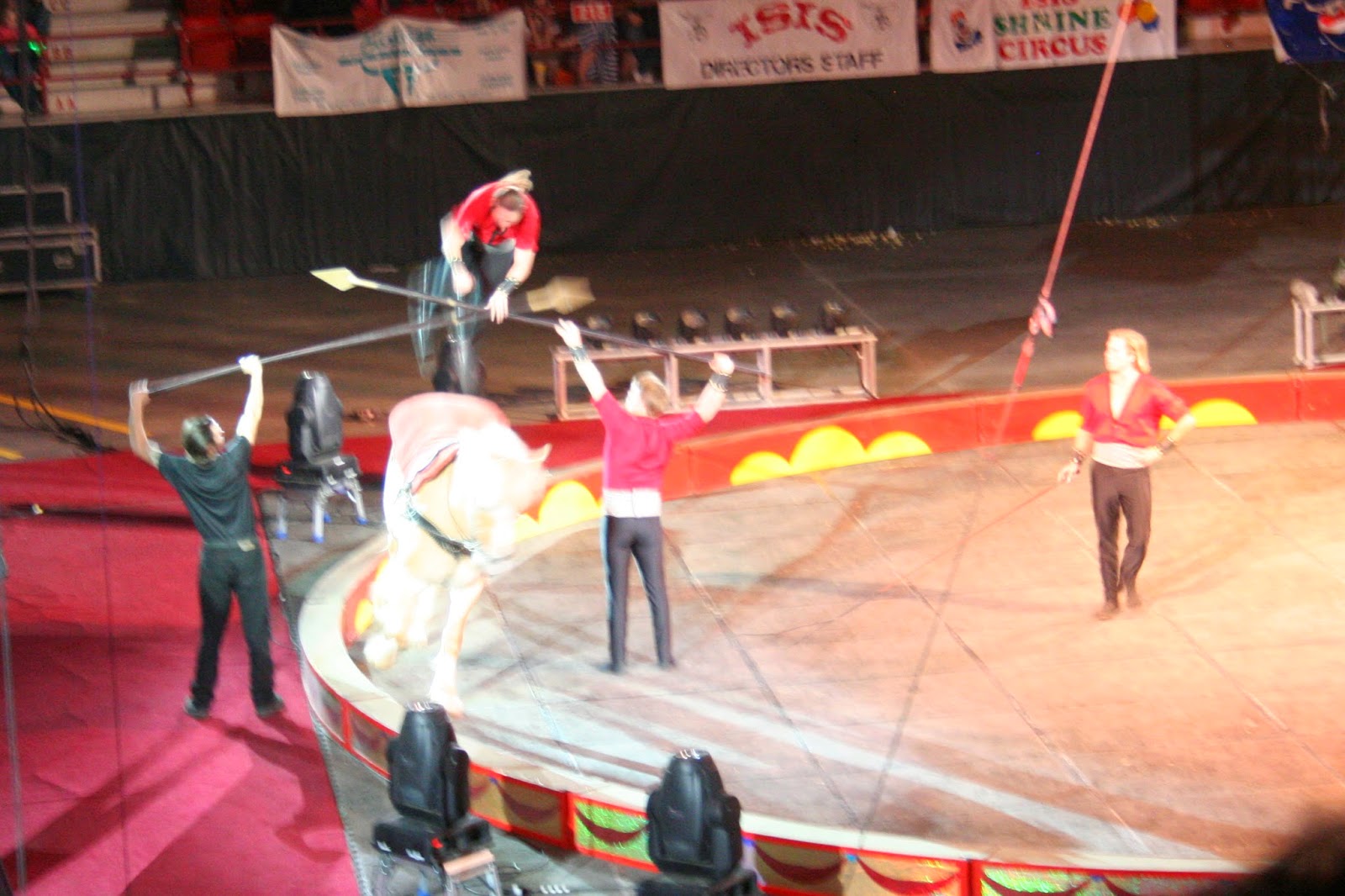 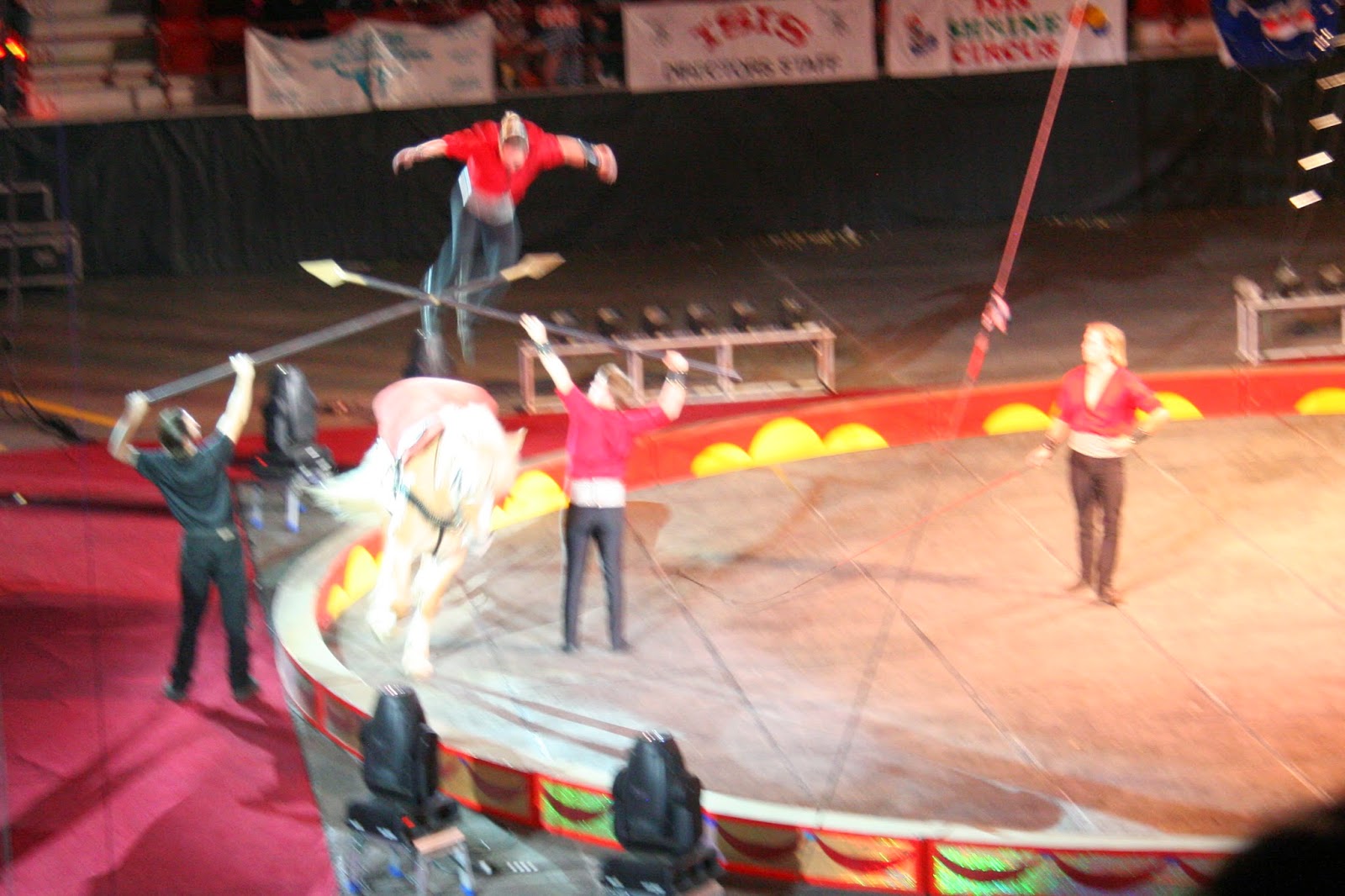 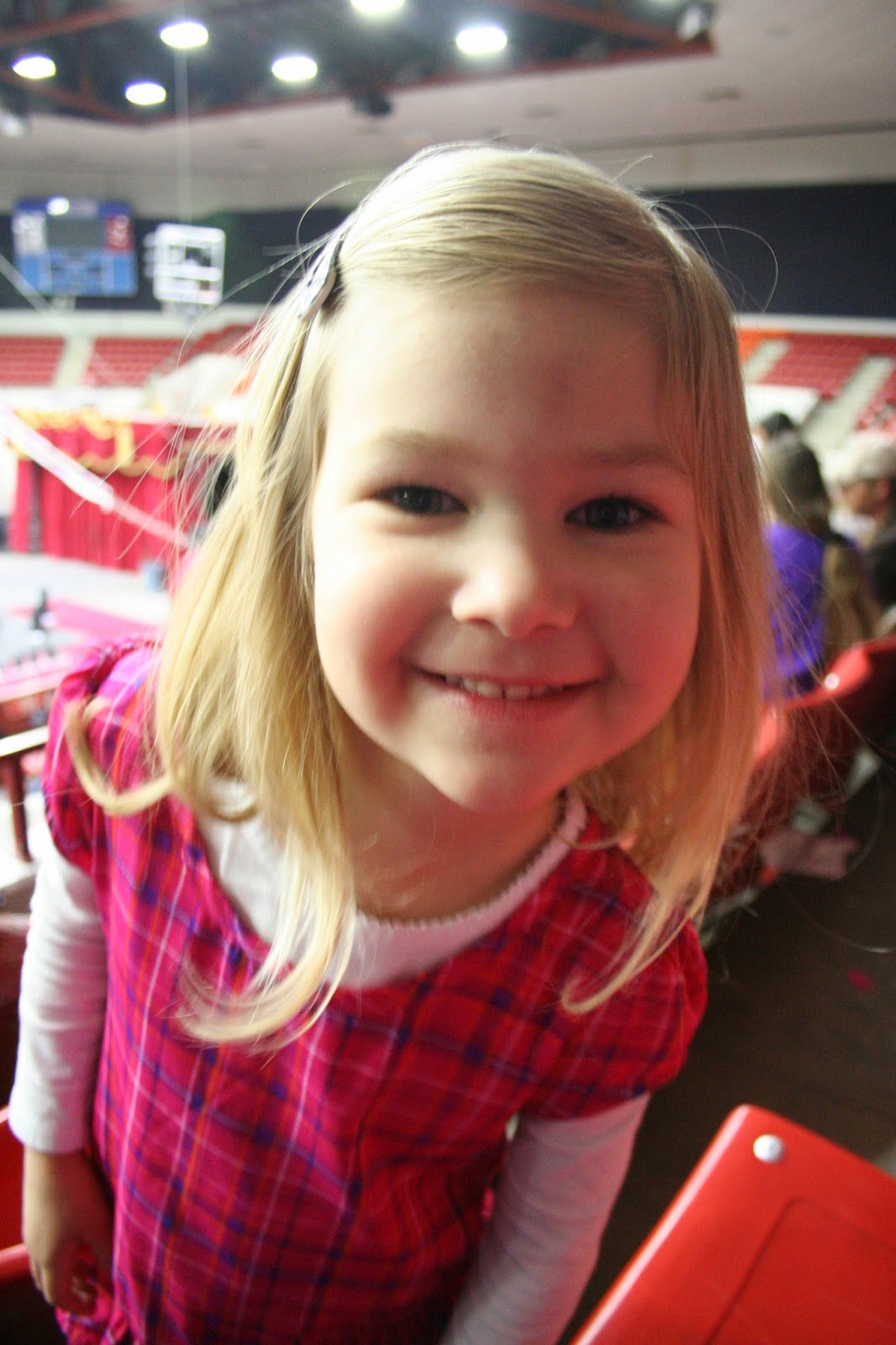 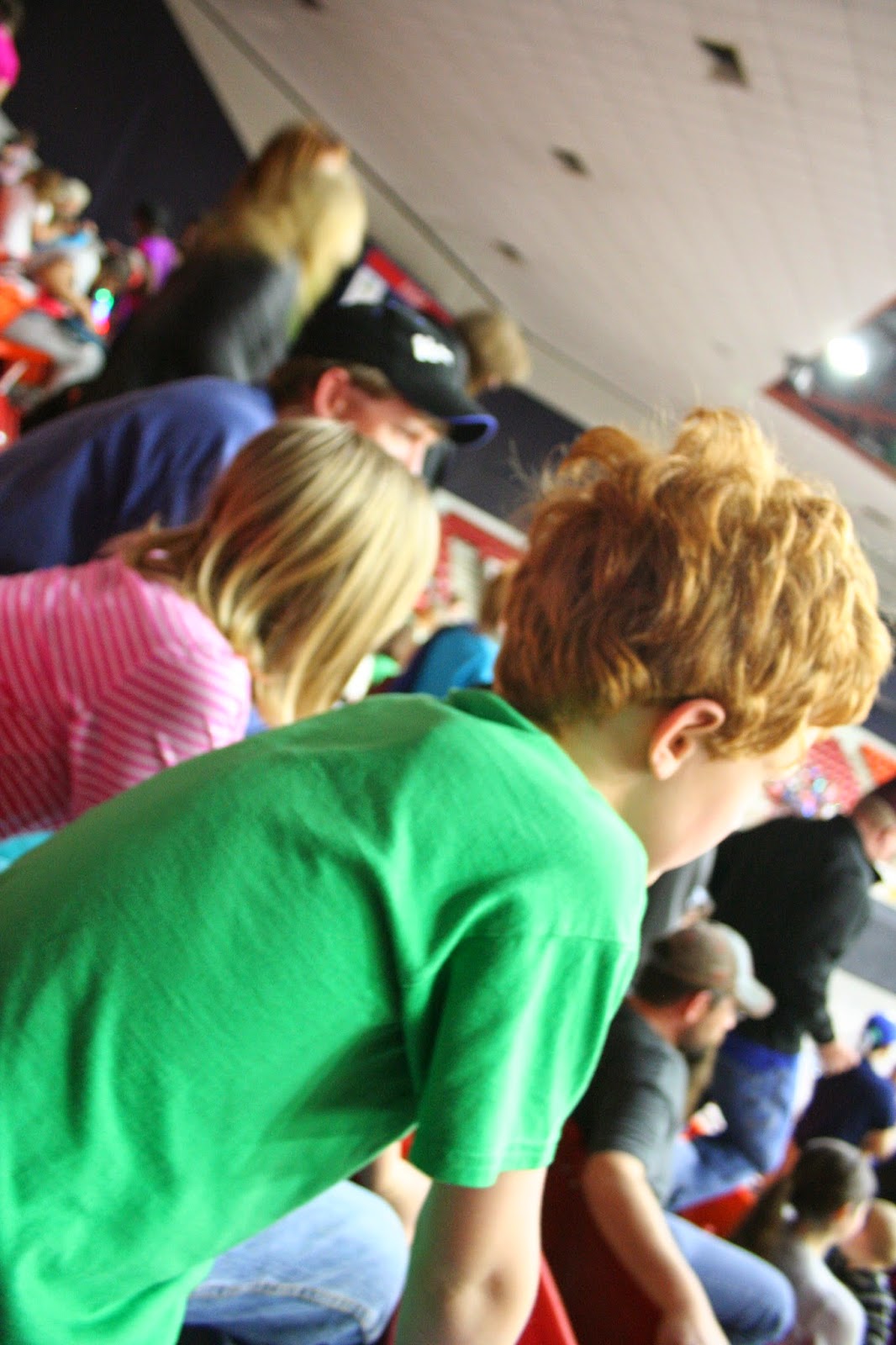 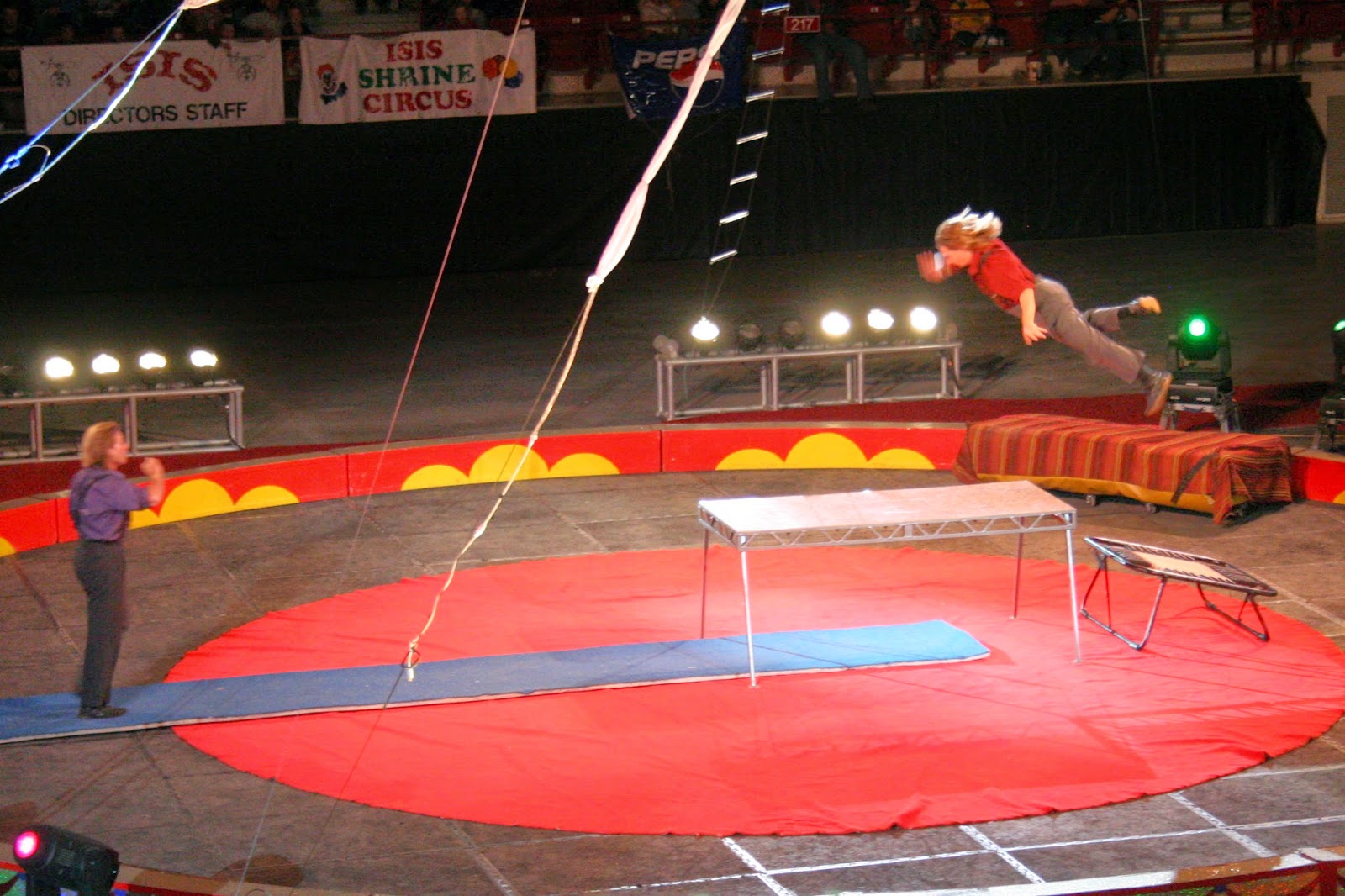 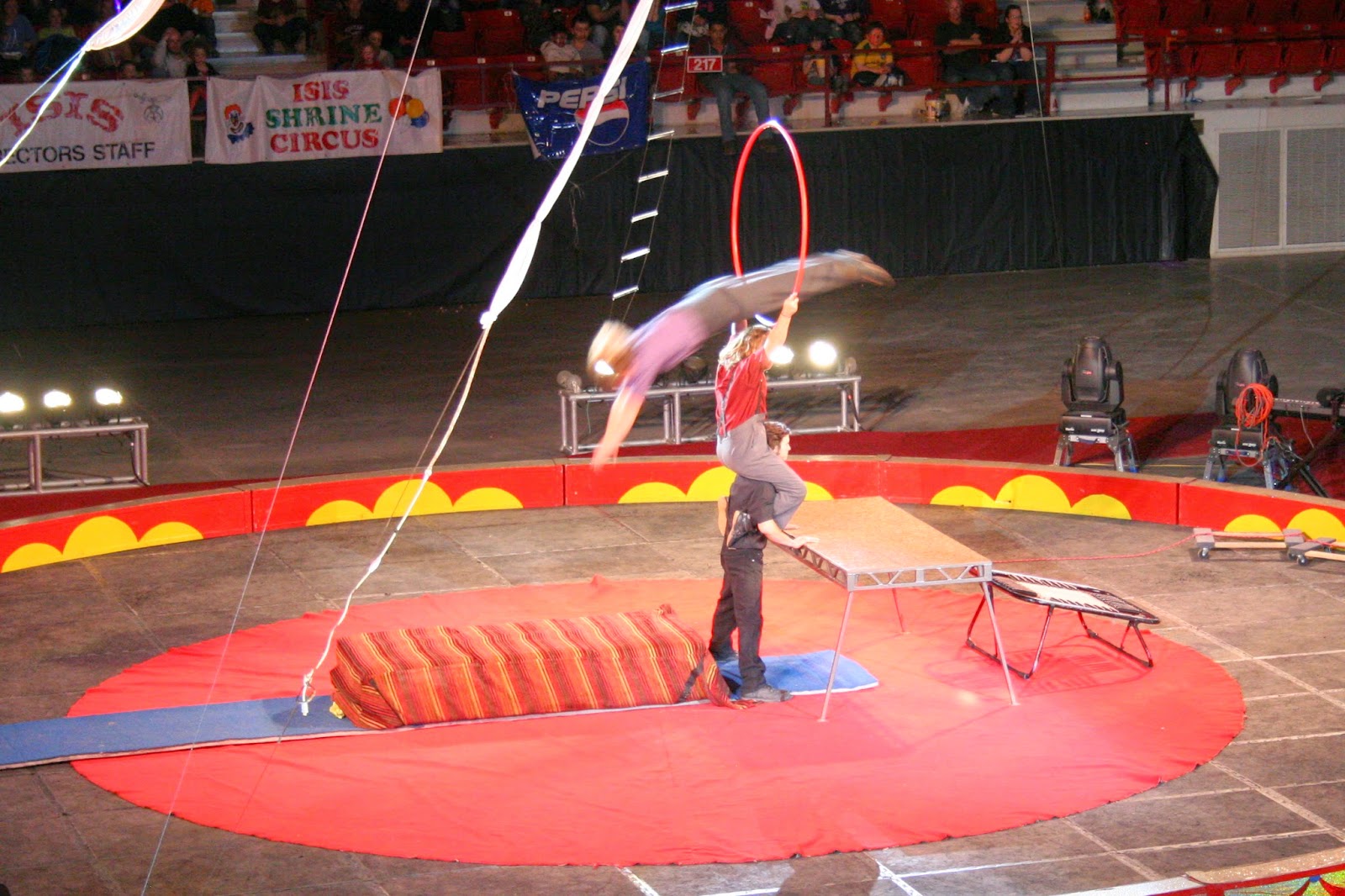 A couple of the same acts... tigers and elephants, juggling and clowns... but several new acts, too. 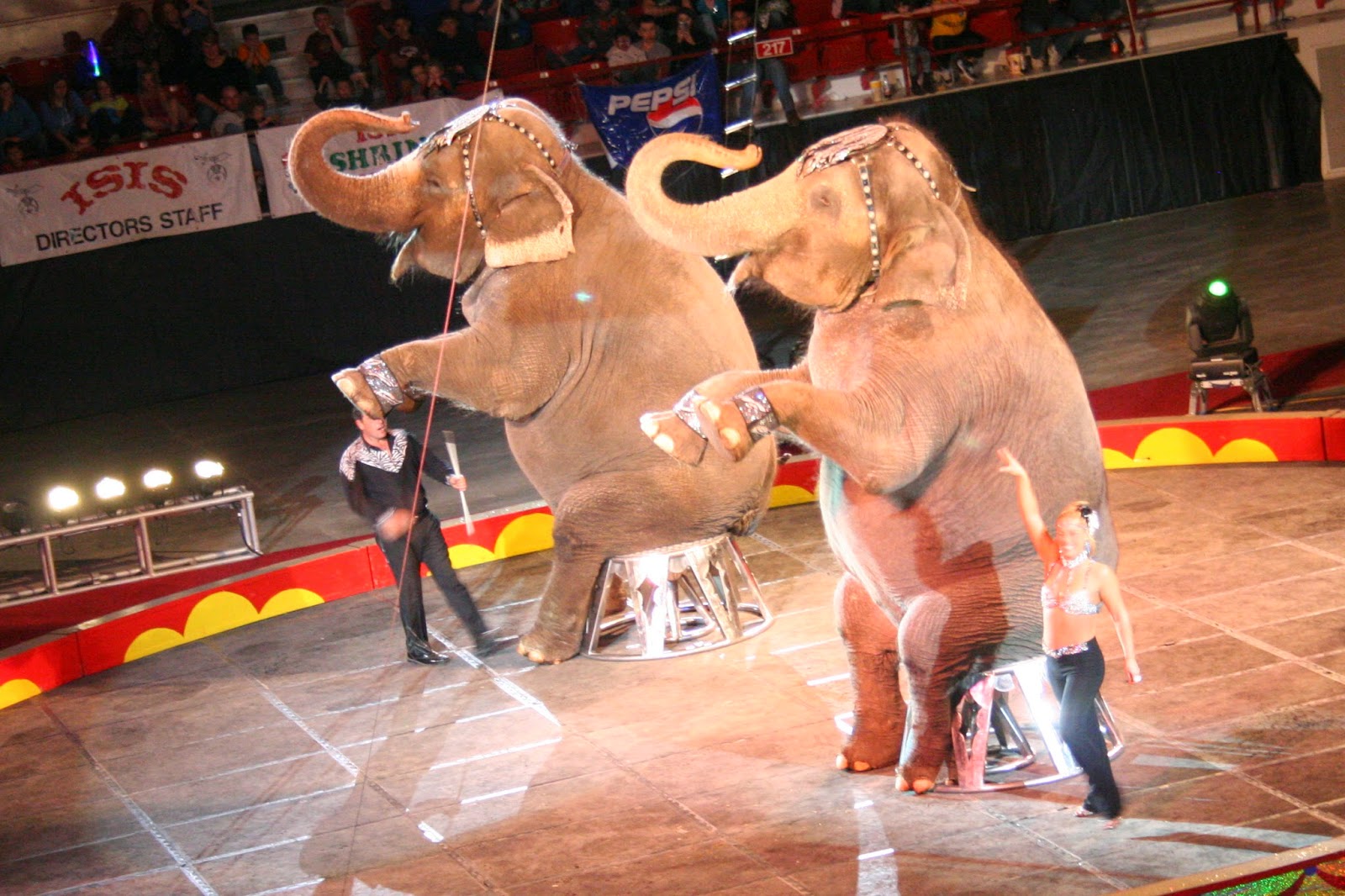 This act was the most impressive... 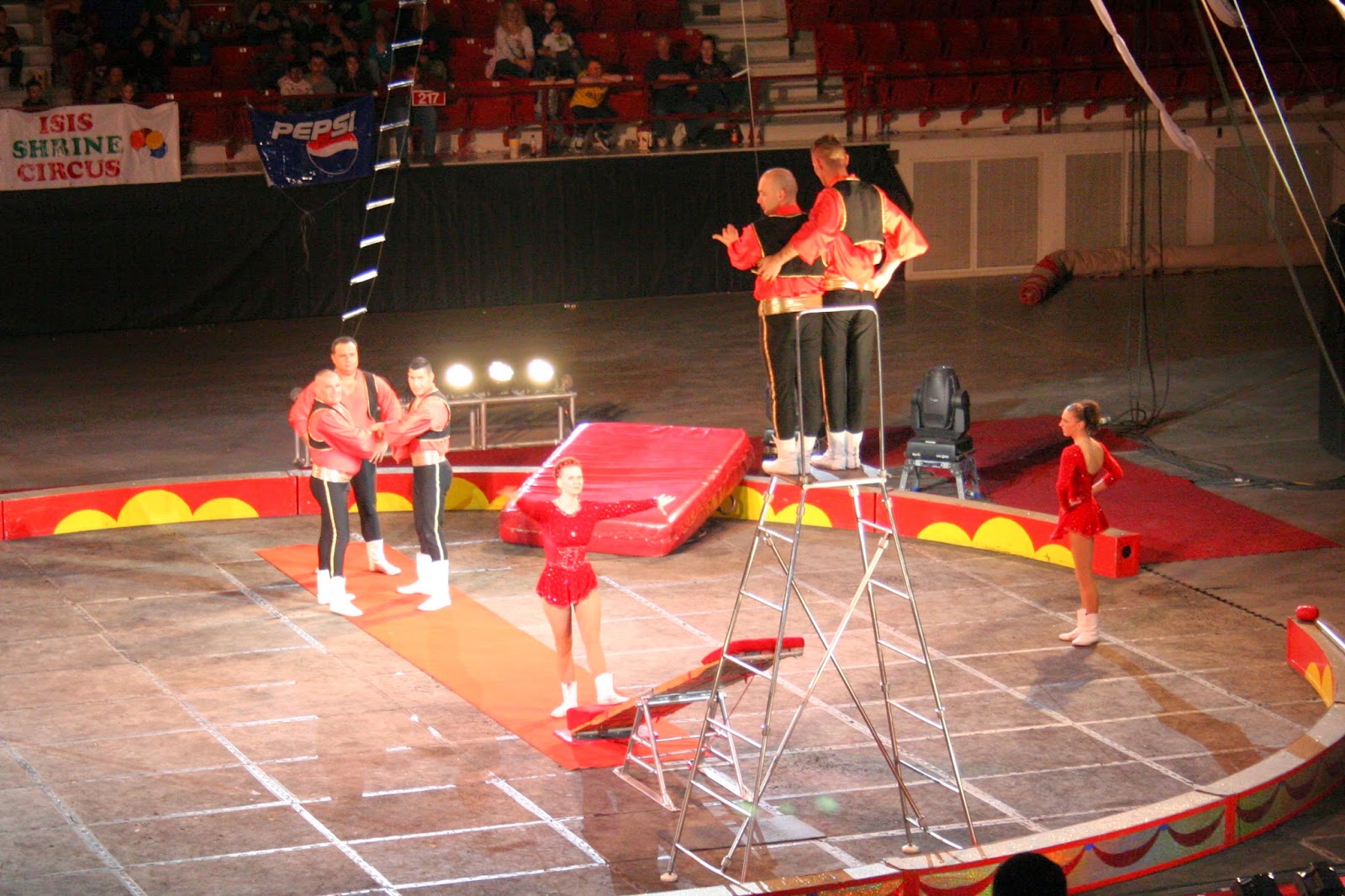 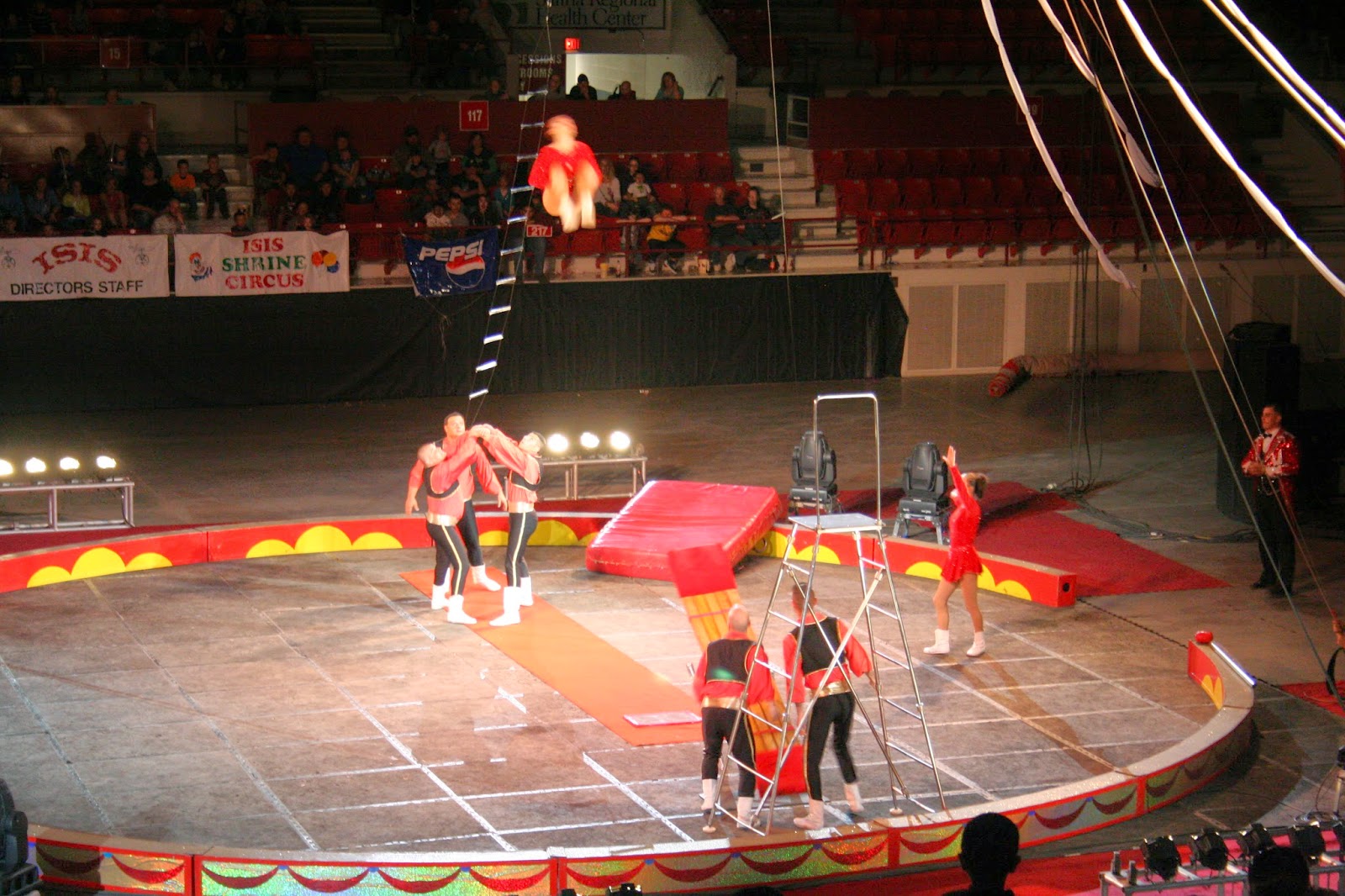 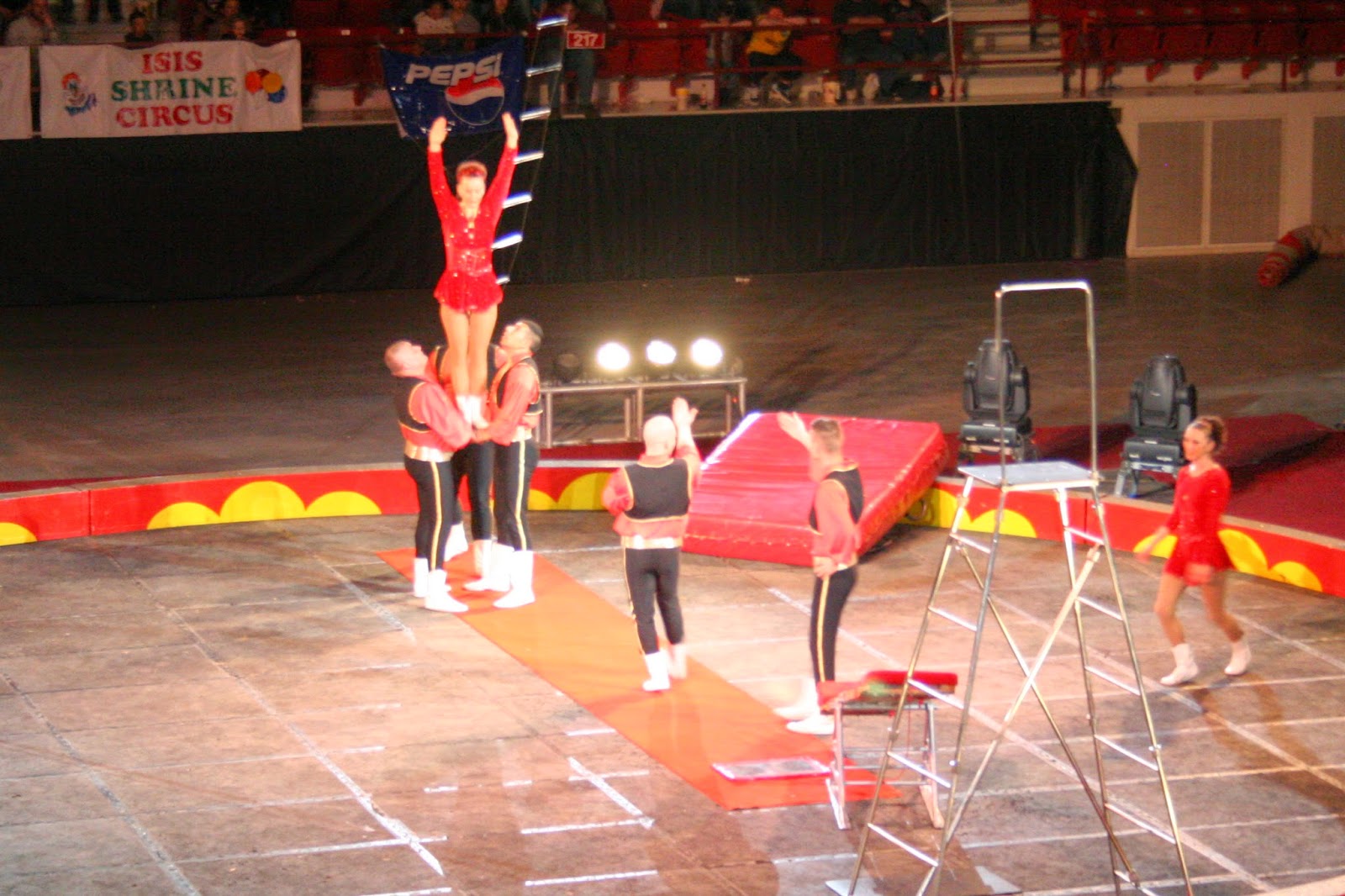 She ended up falling off this time... 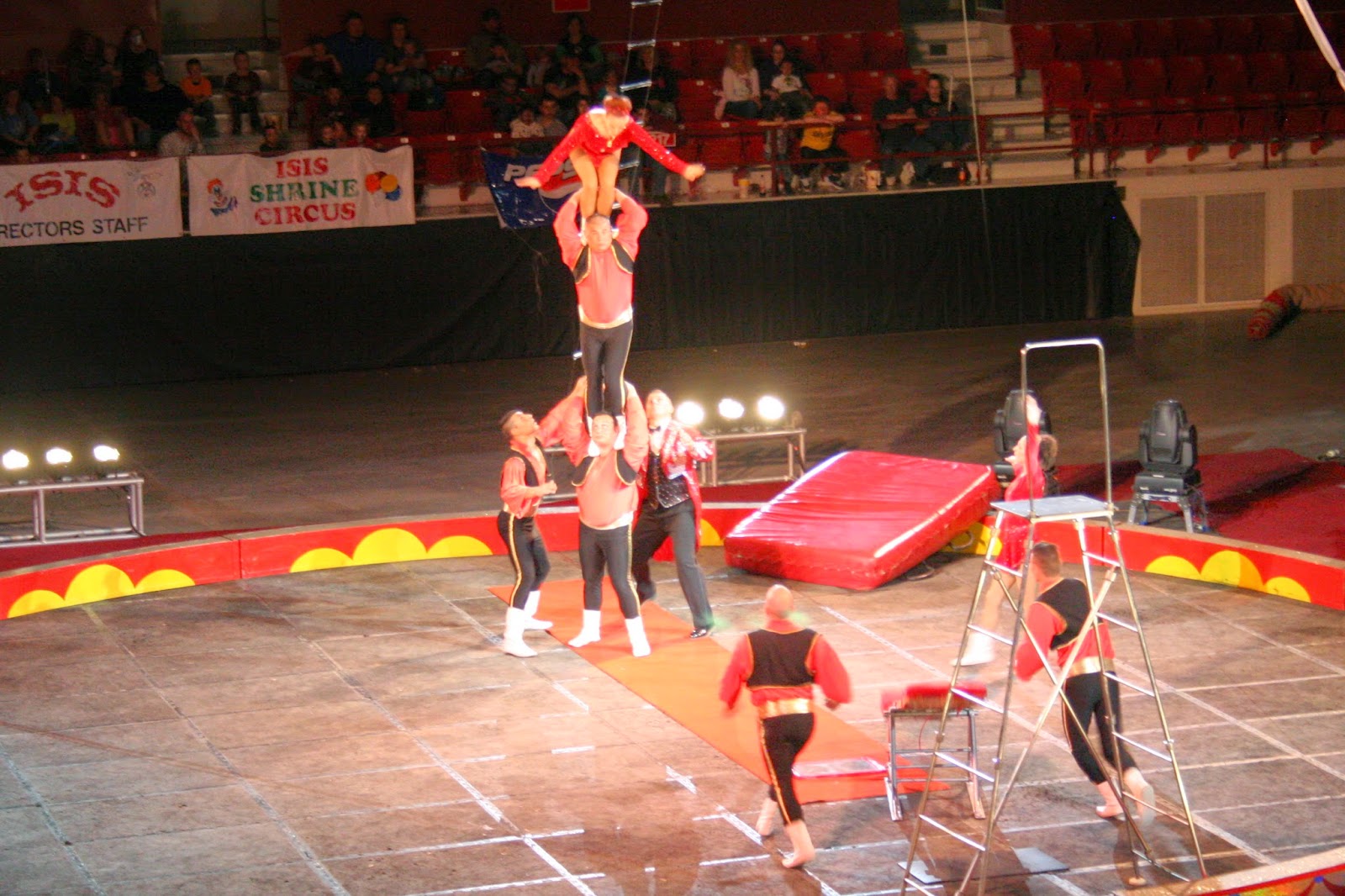 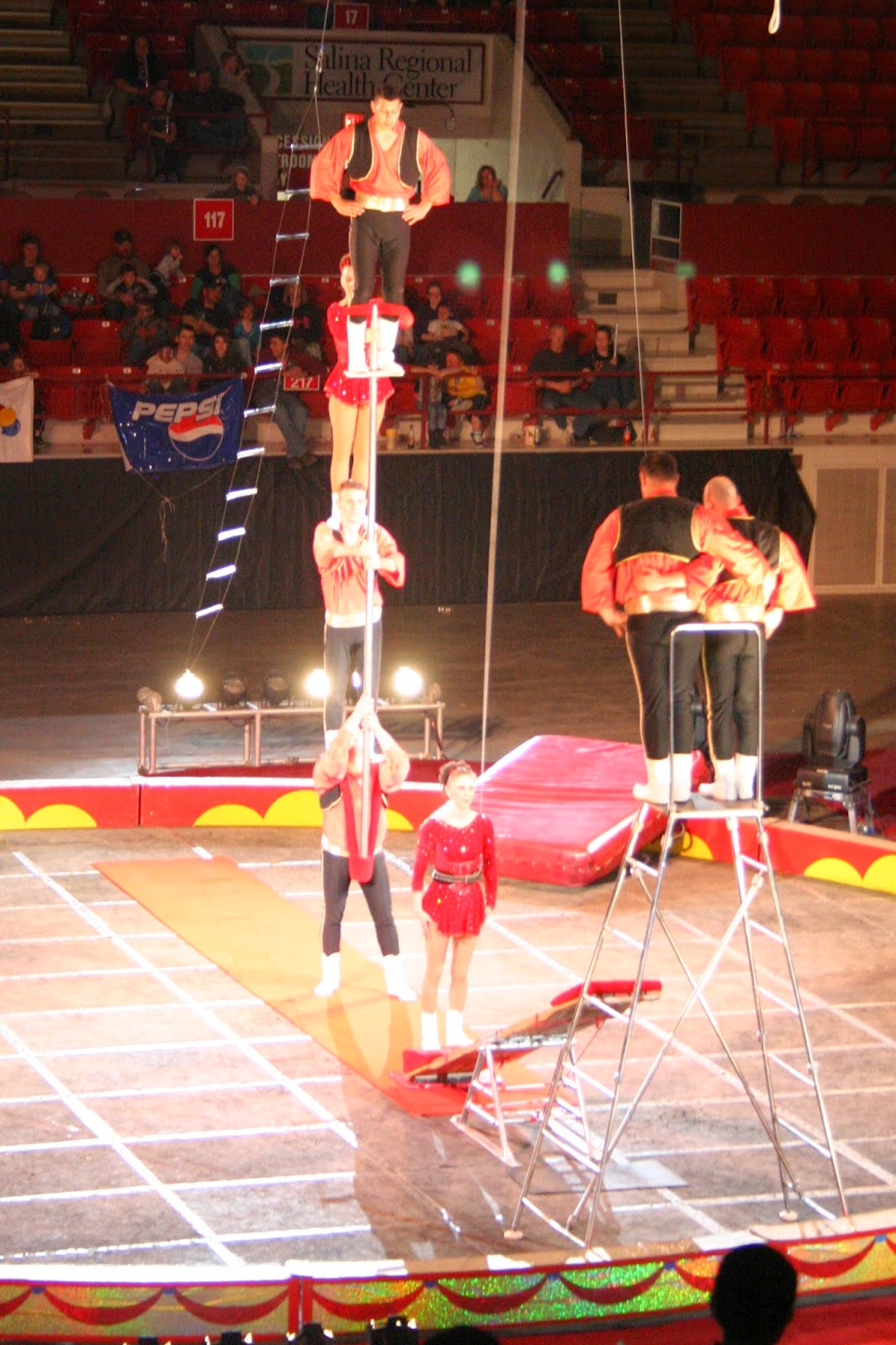 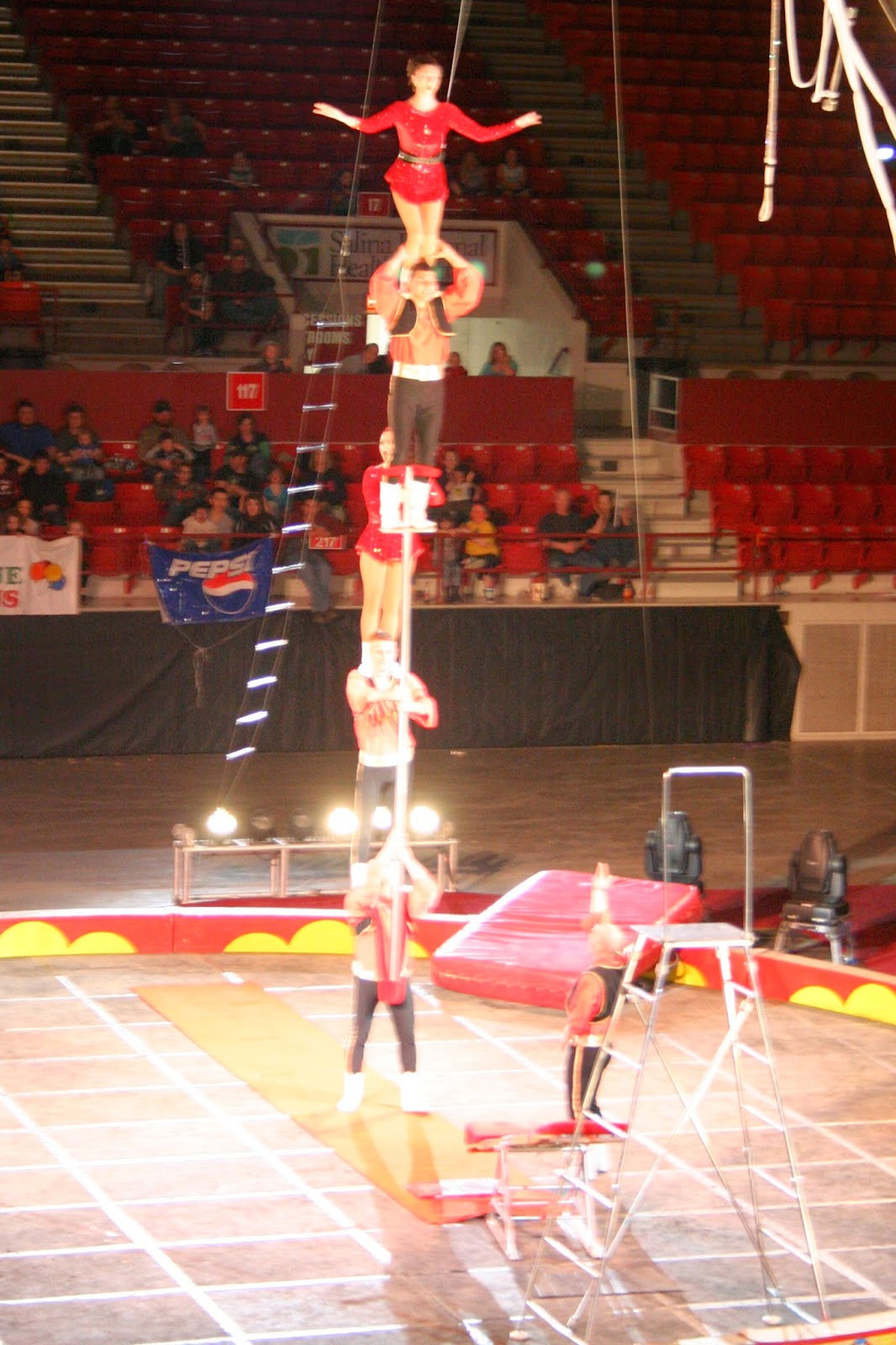 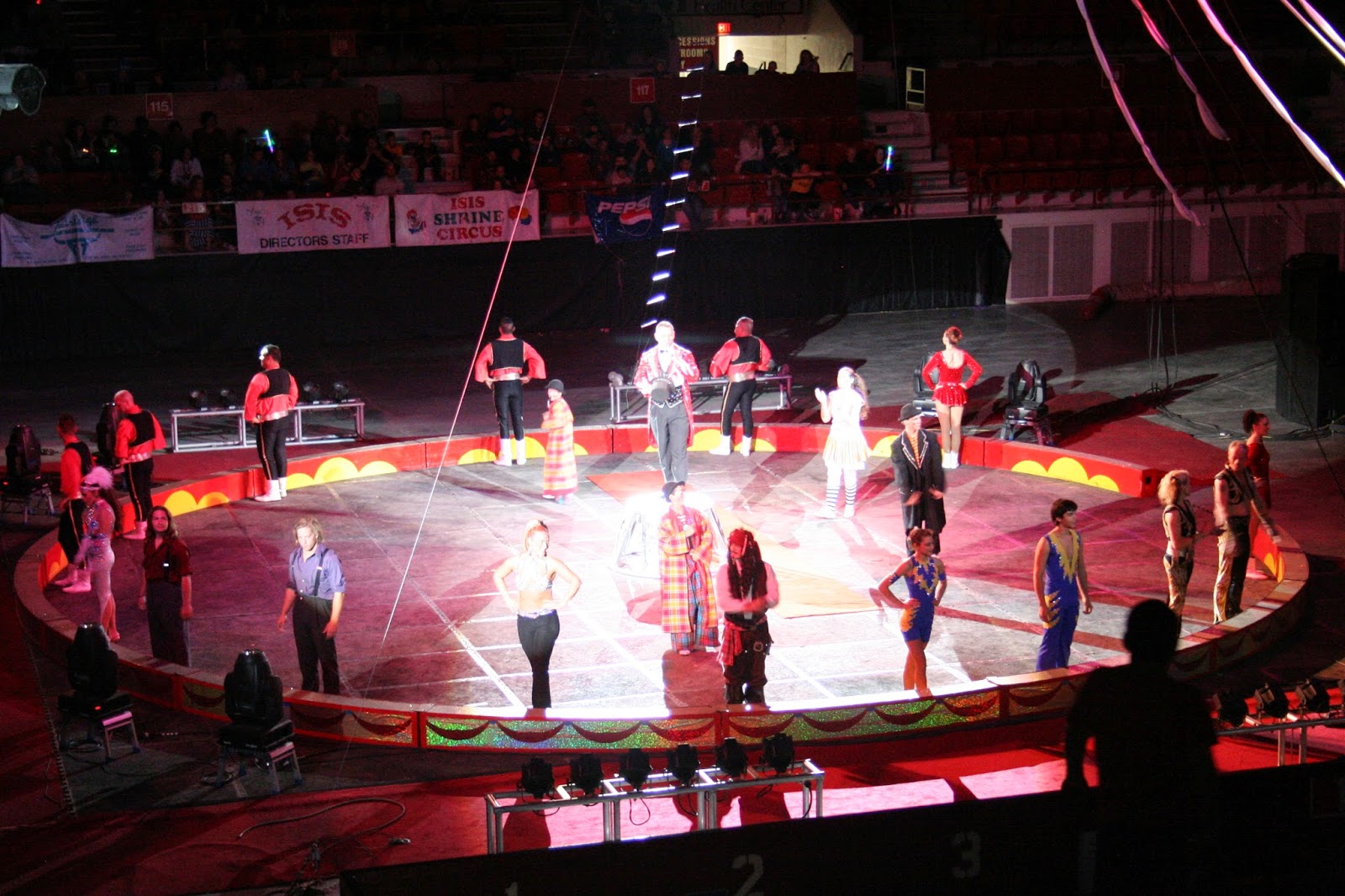 It wasn't as exciting as last year... partly because no tigers escaped, but also because it didn't have the "first time" experience.
Still fun, though. And still a good memory.
I like making memories. =)
Posted by Amy at 11:00 PM