Our high school has put on some AMAZING school plays the last couple years! Sophie was lucky enough to get to be a part of "Beauty and the Beast" and "The Wizard of Oz." So much fun! The two directors retired this past year, so we weren't sure whether or not the new directors would continue with kids in the play. They did, and even though it was an unfamiliar play... both kids decided to audition this year. One made it... and it wasn't exactly the one we thought would. It was a bit of a hard lesson that weekend. A good lesson, but a hard one.

So here is LAWSON... and some of the other cast members of "The Boyfriend." 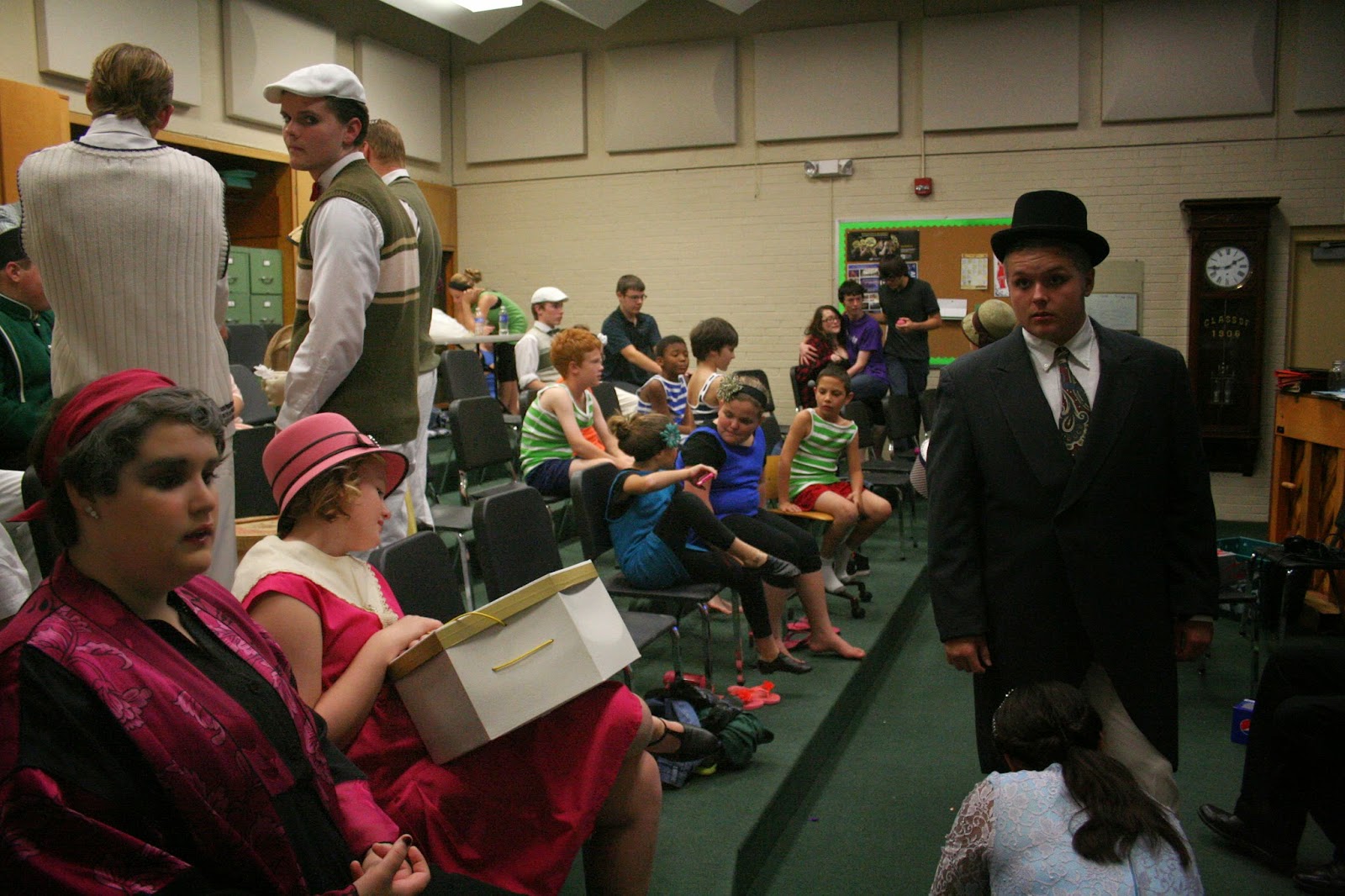 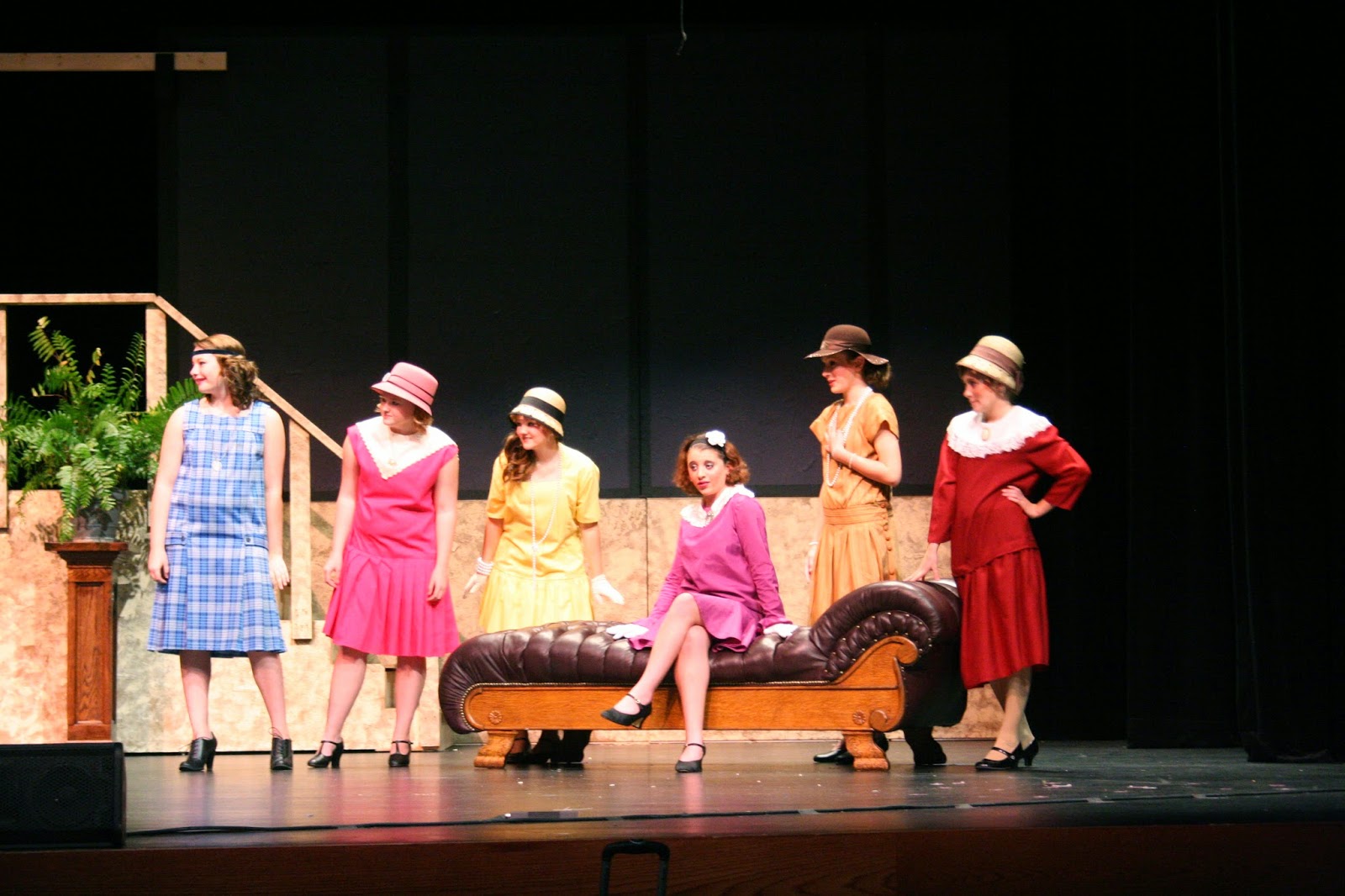 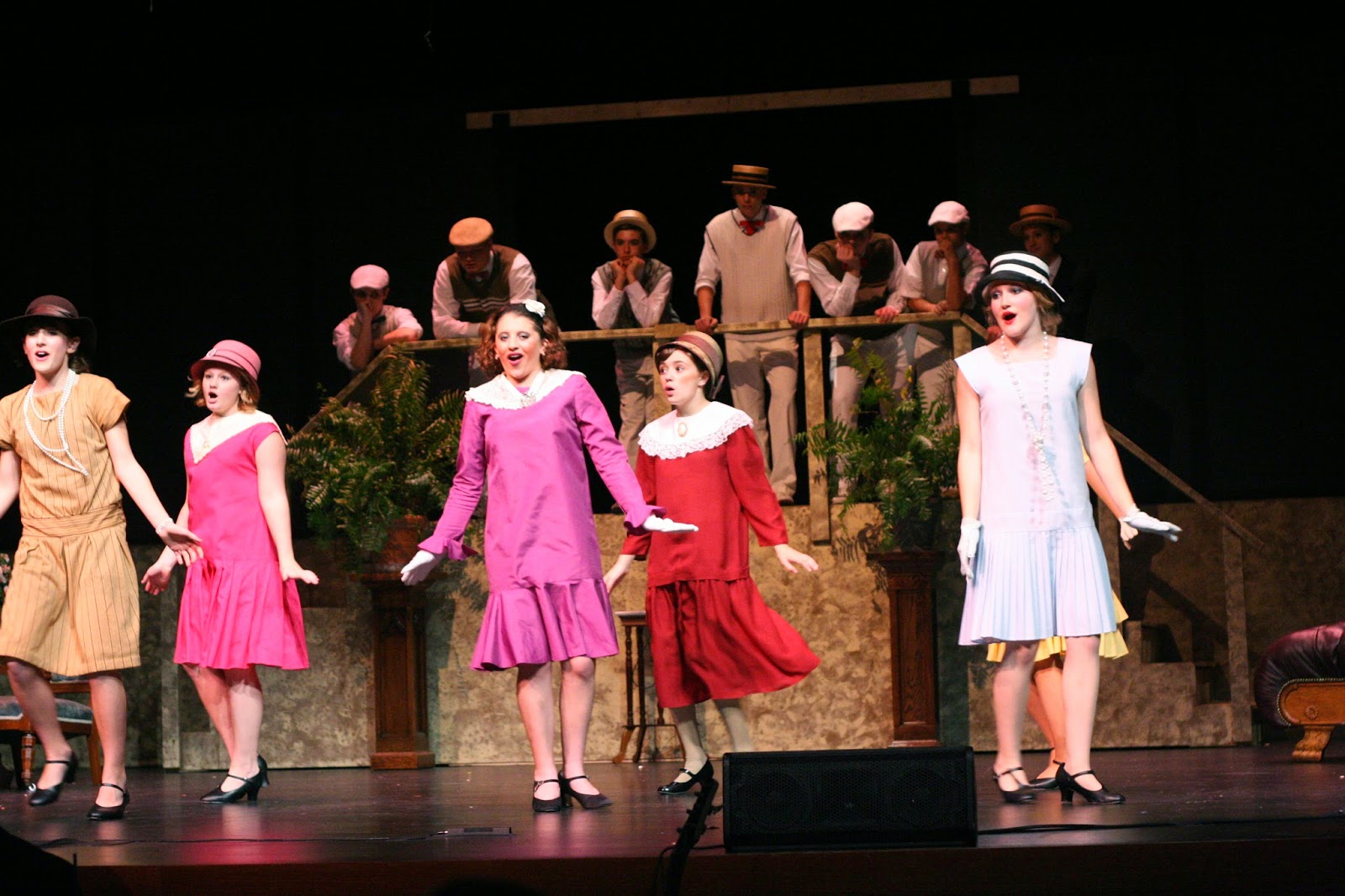 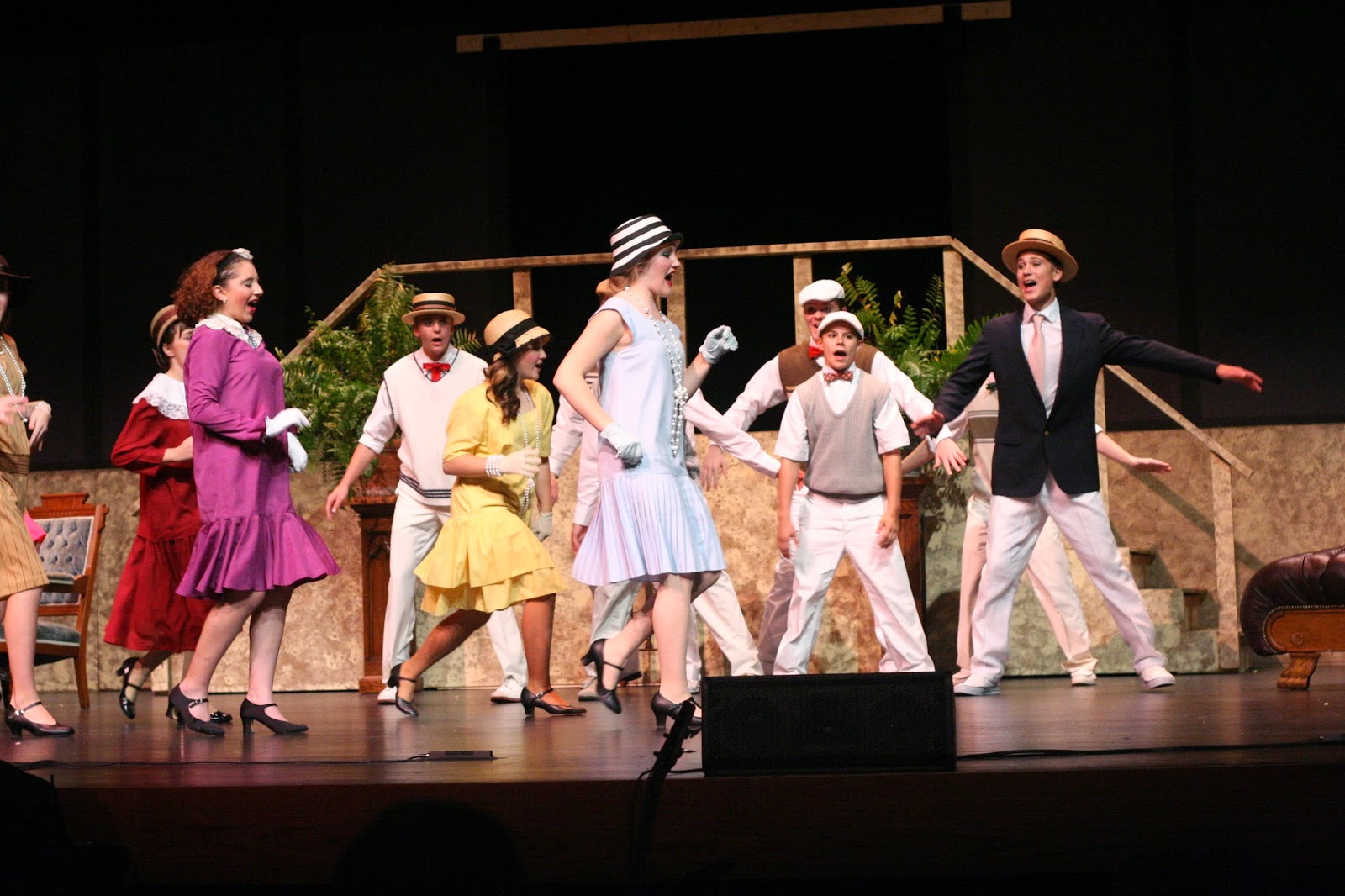 I was so impressed with some of the dancing and choreography these kids did! So much fun! 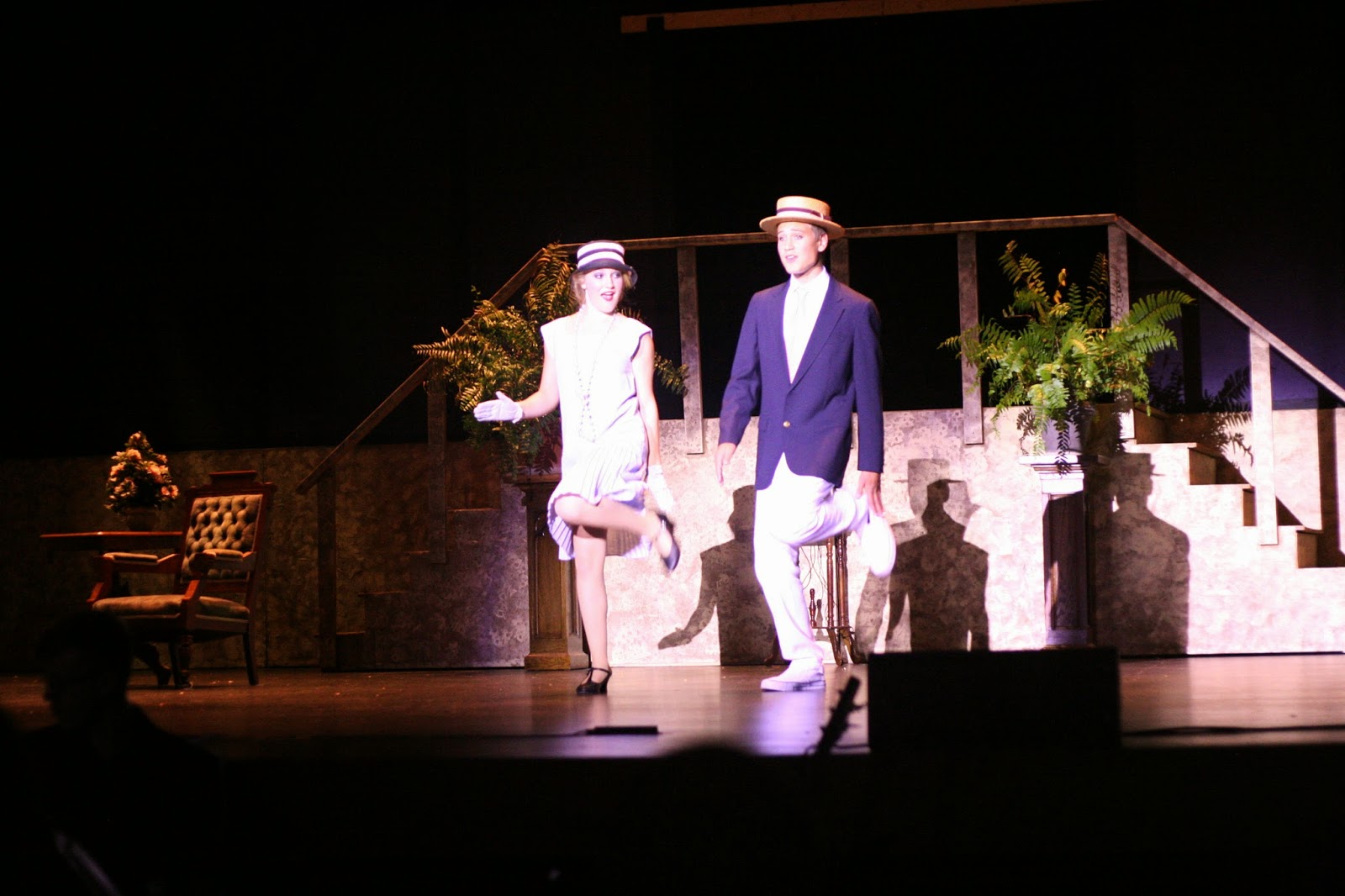 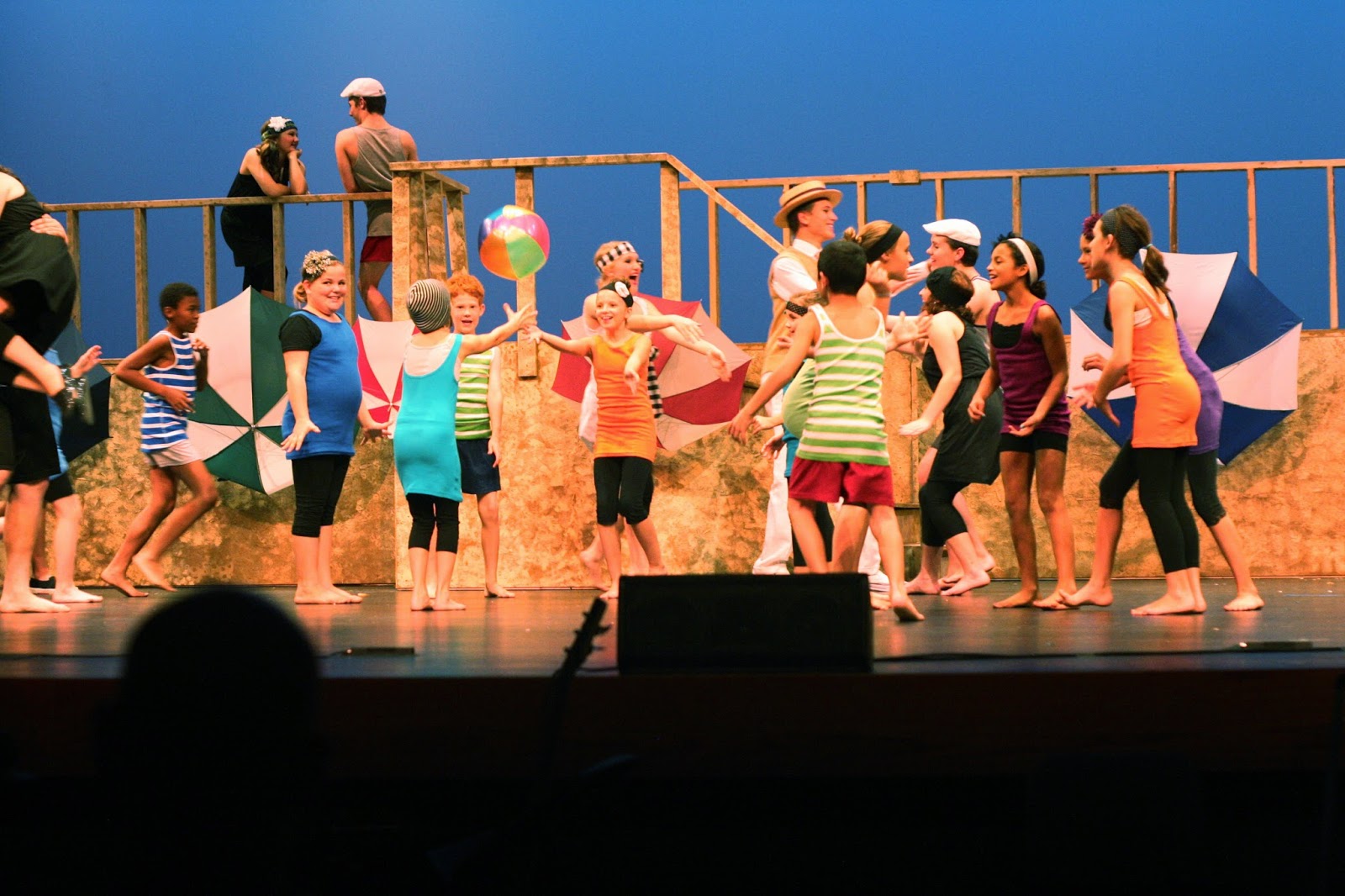 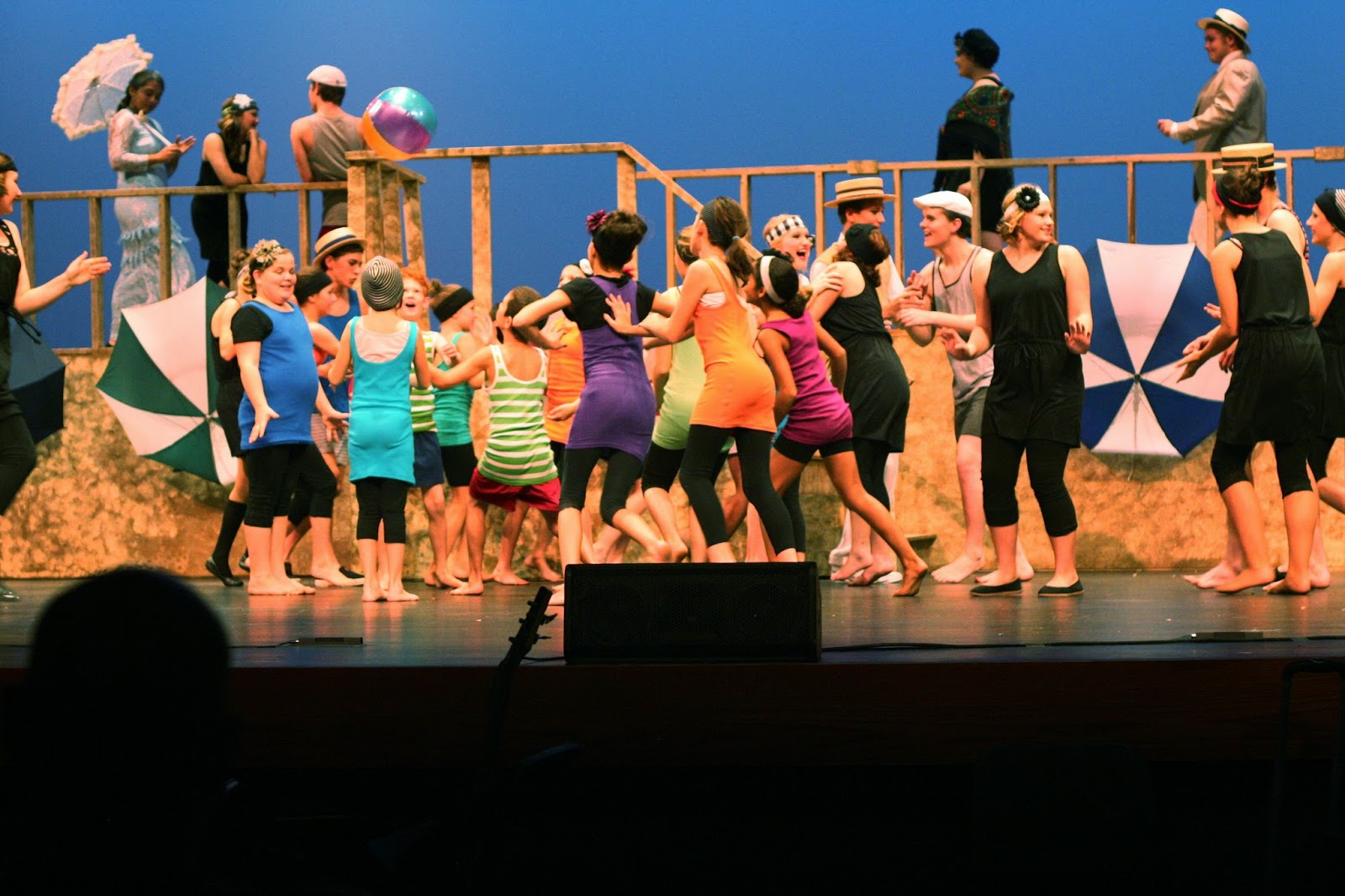 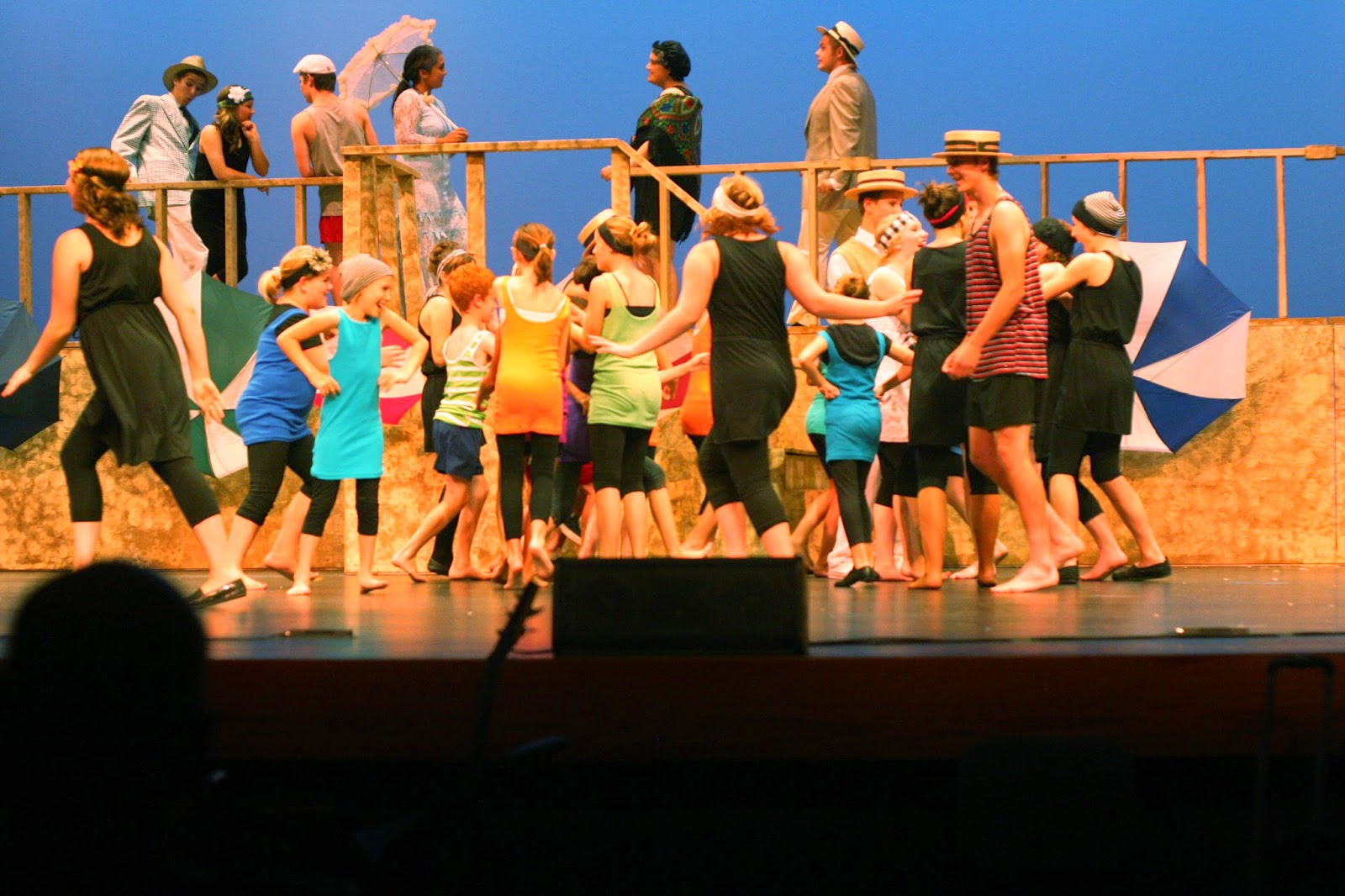 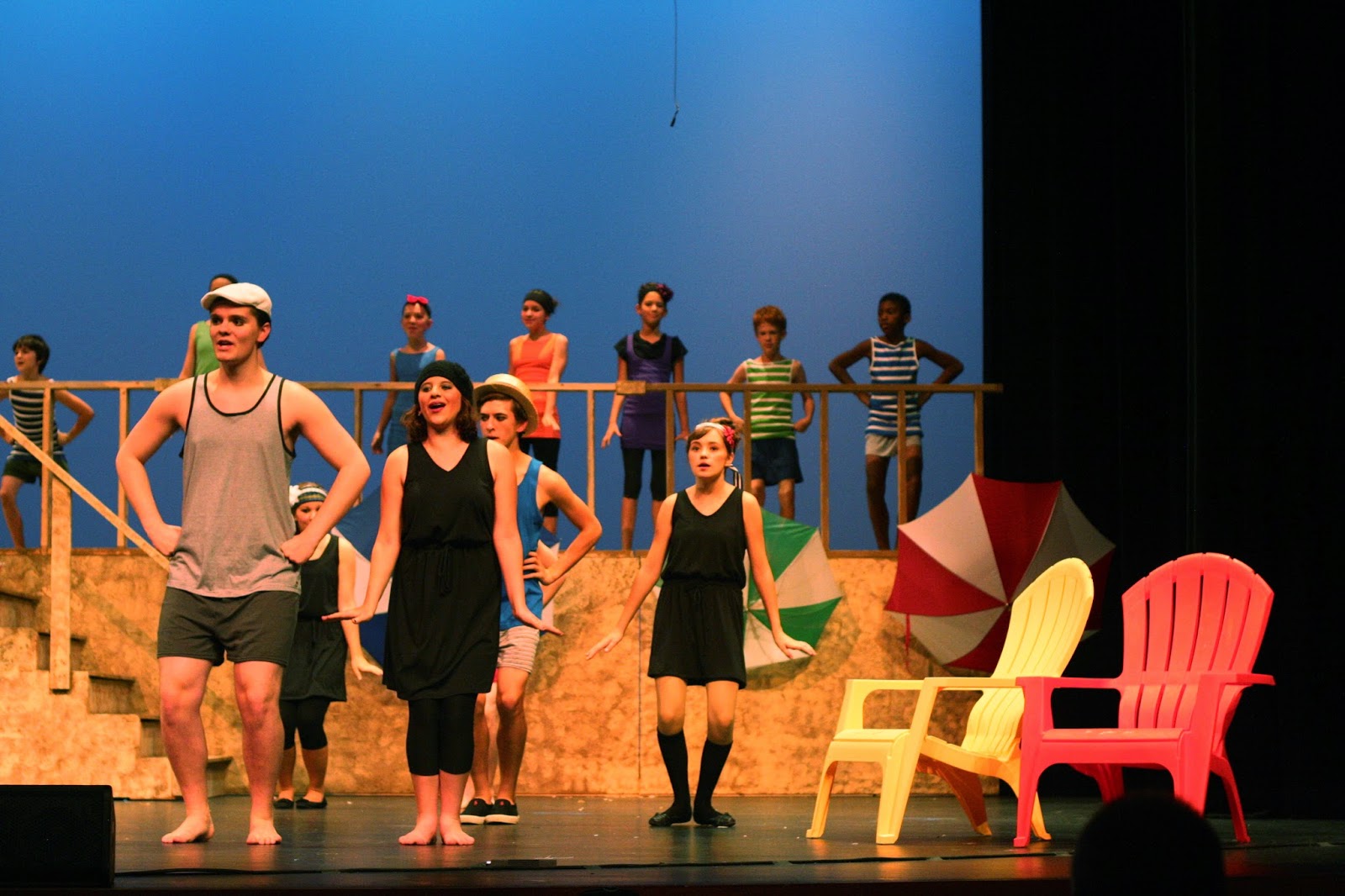 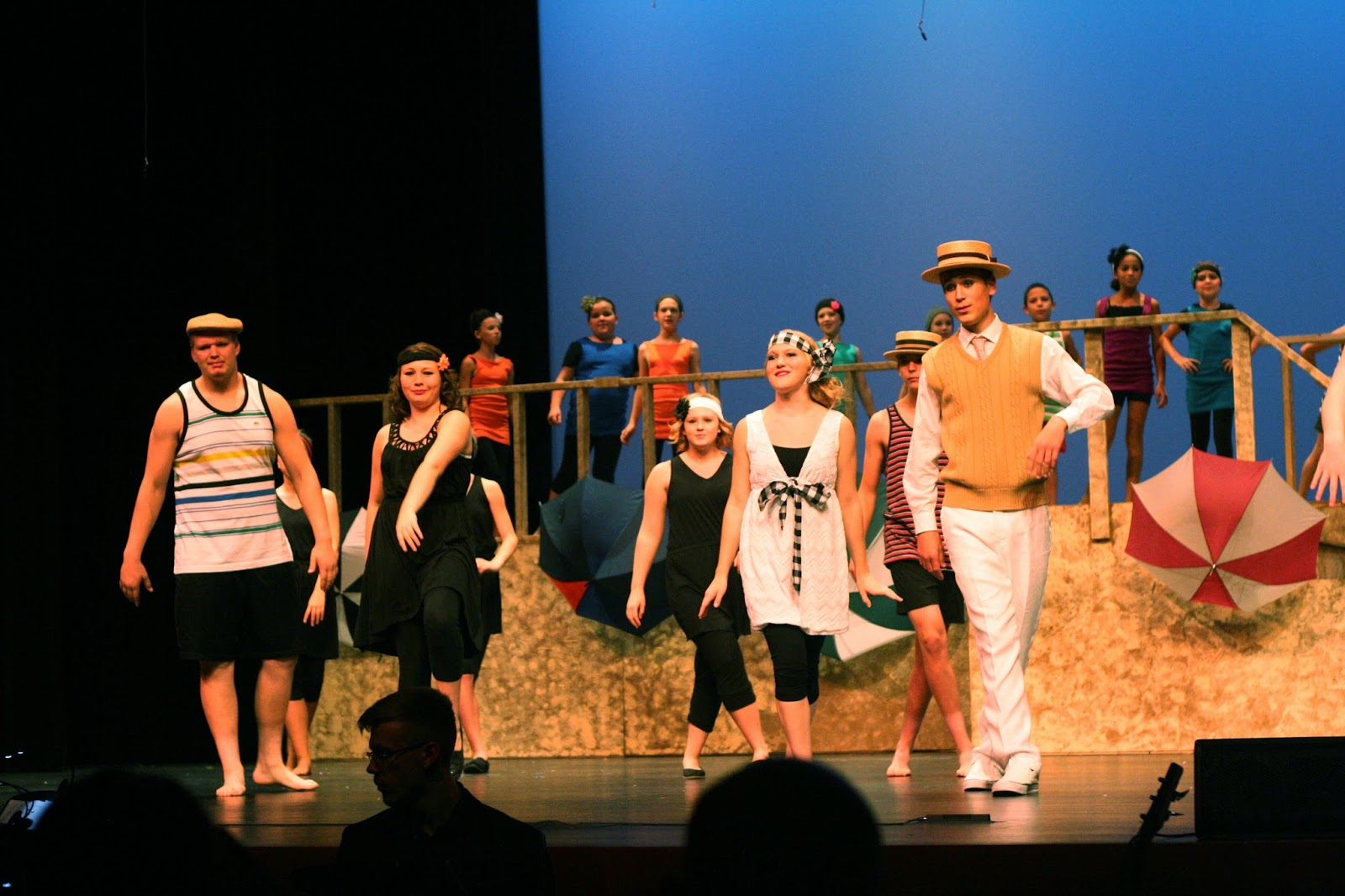 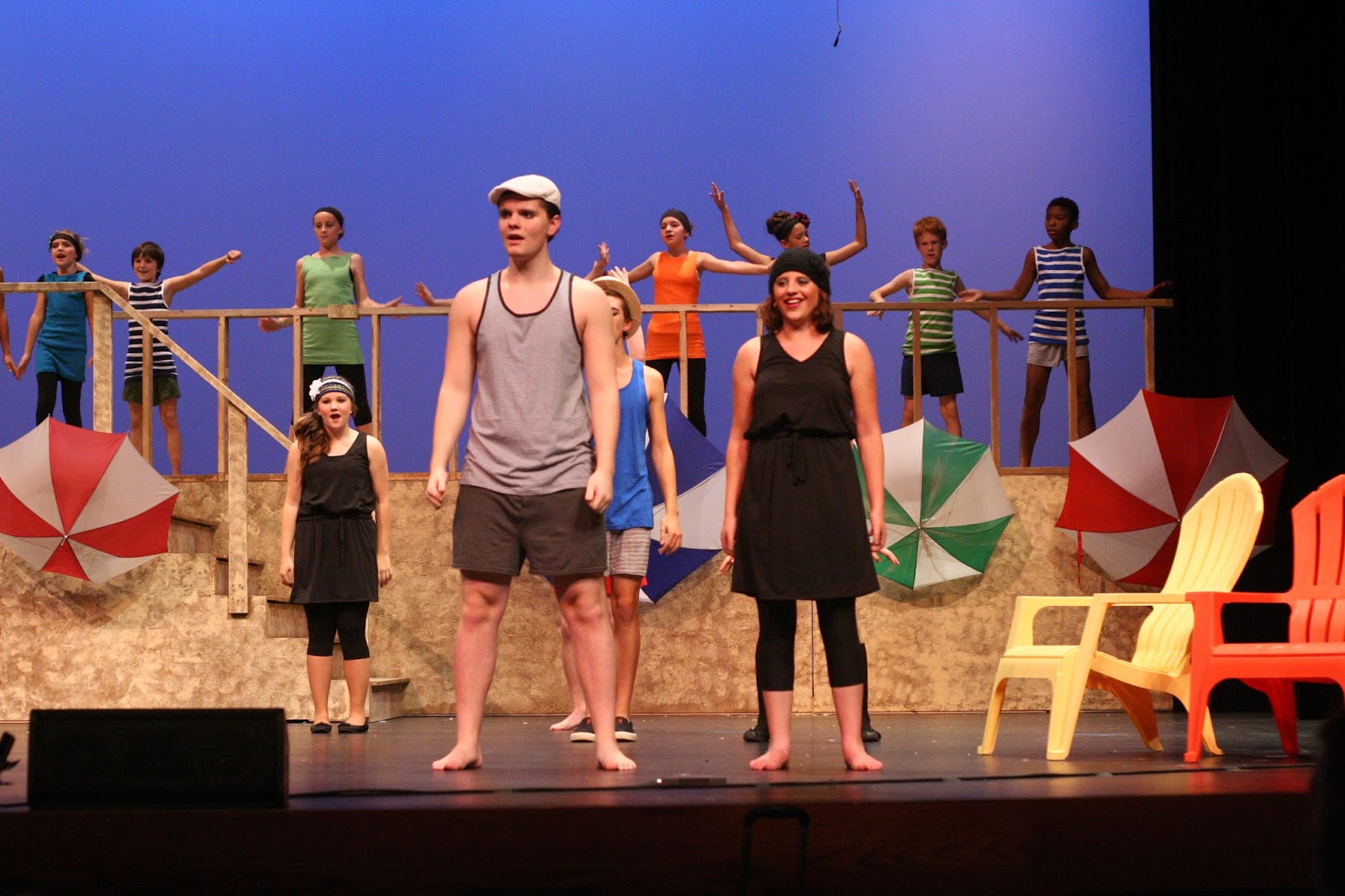 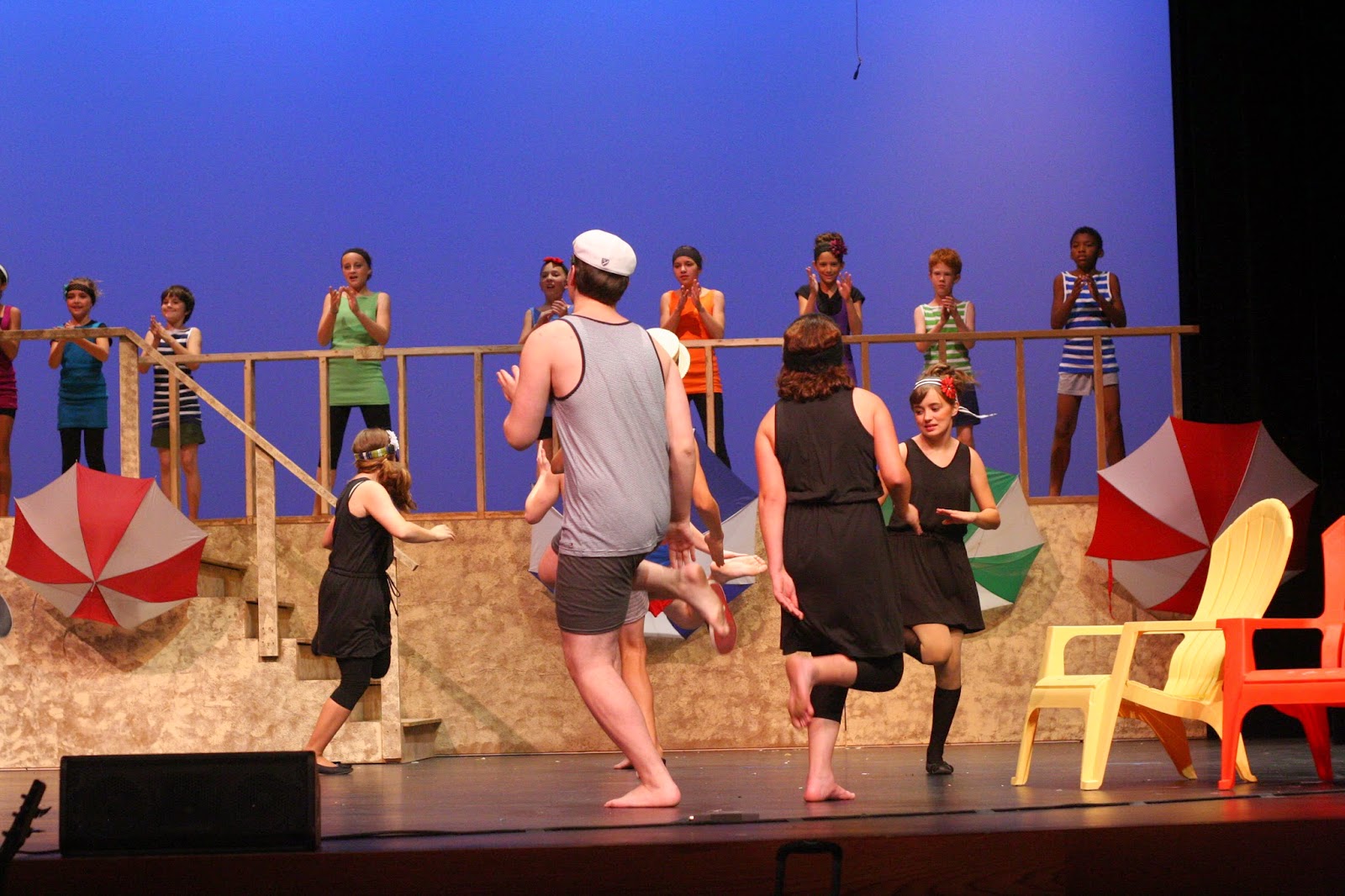 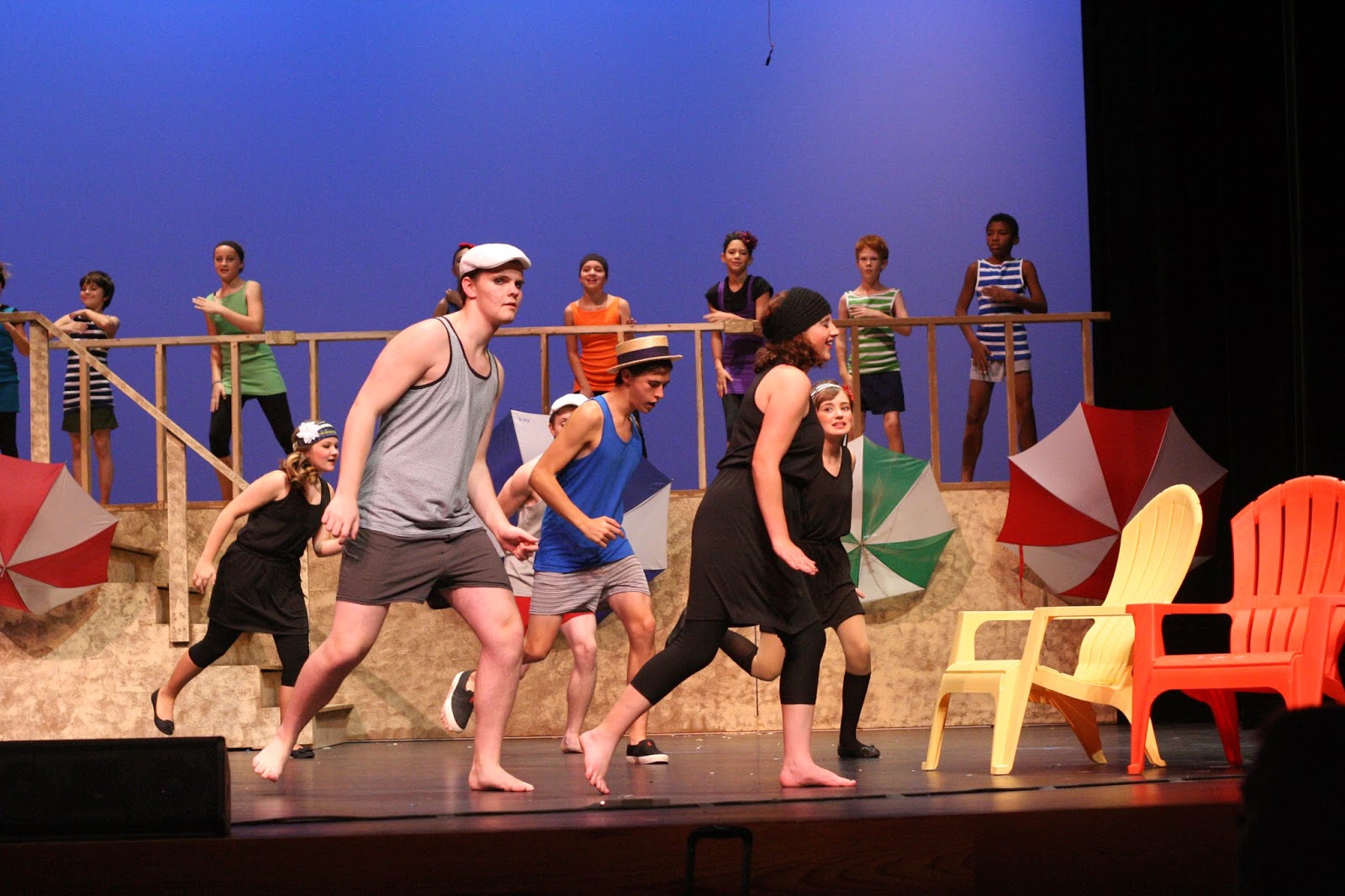 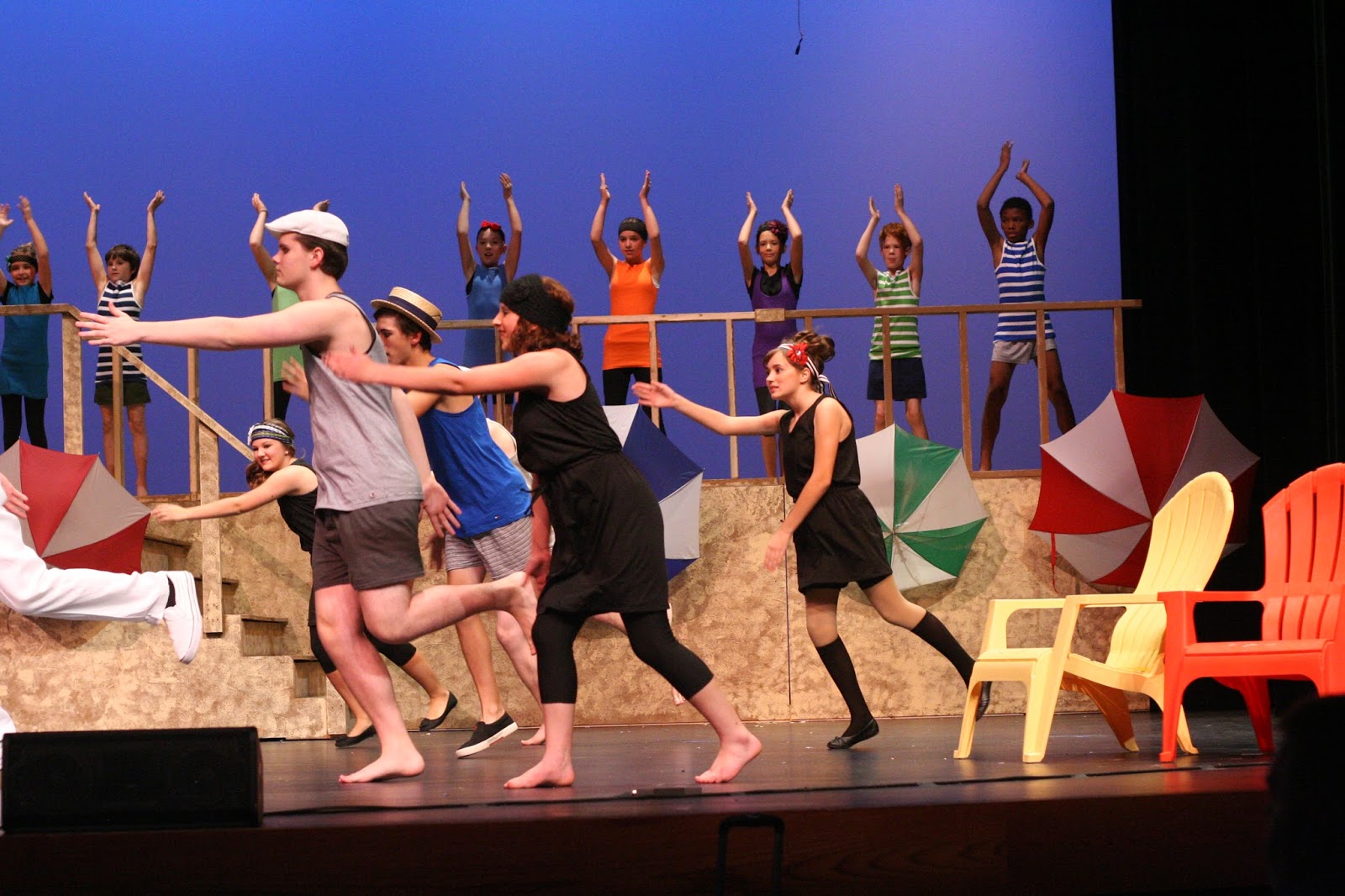 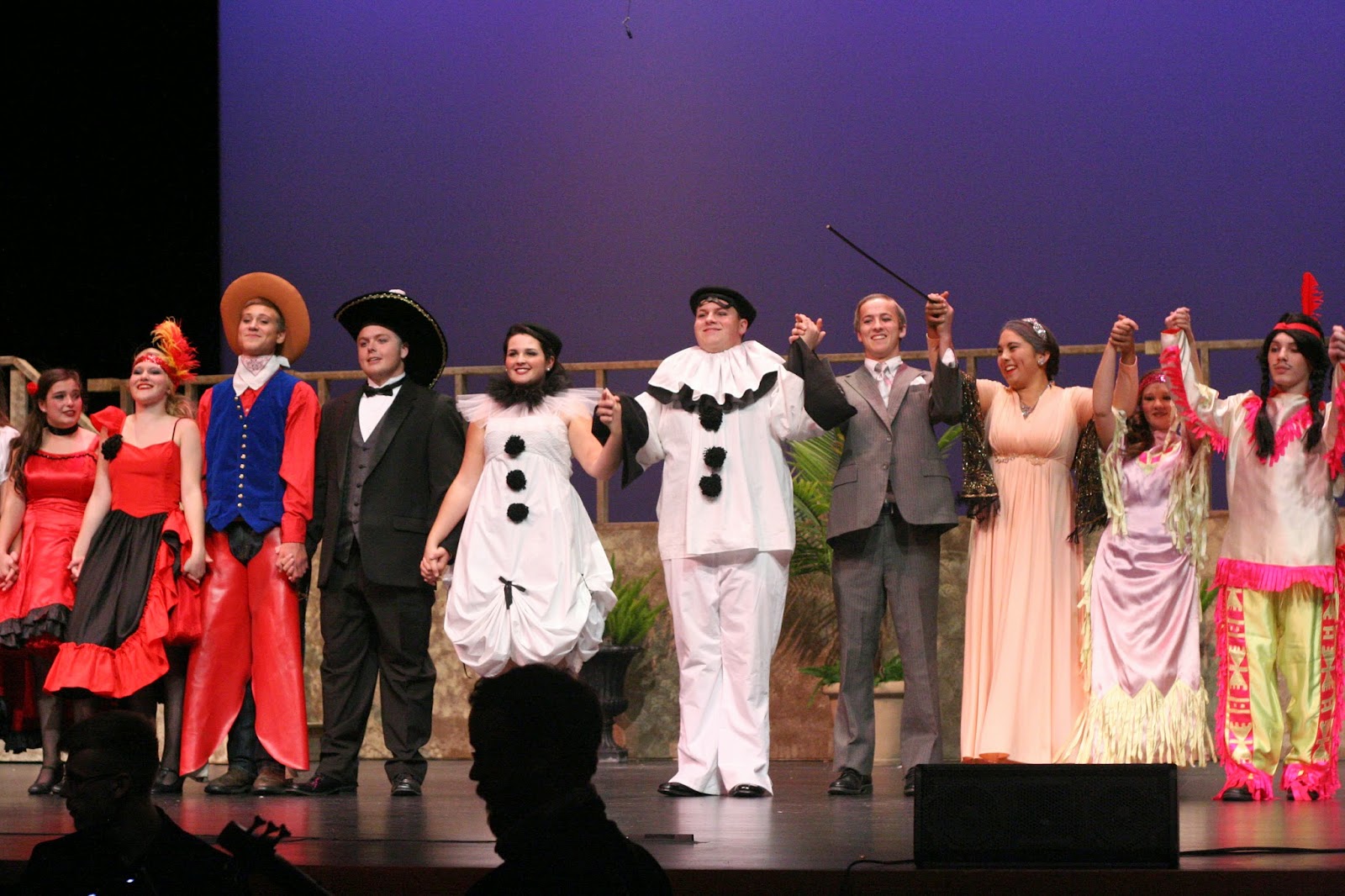 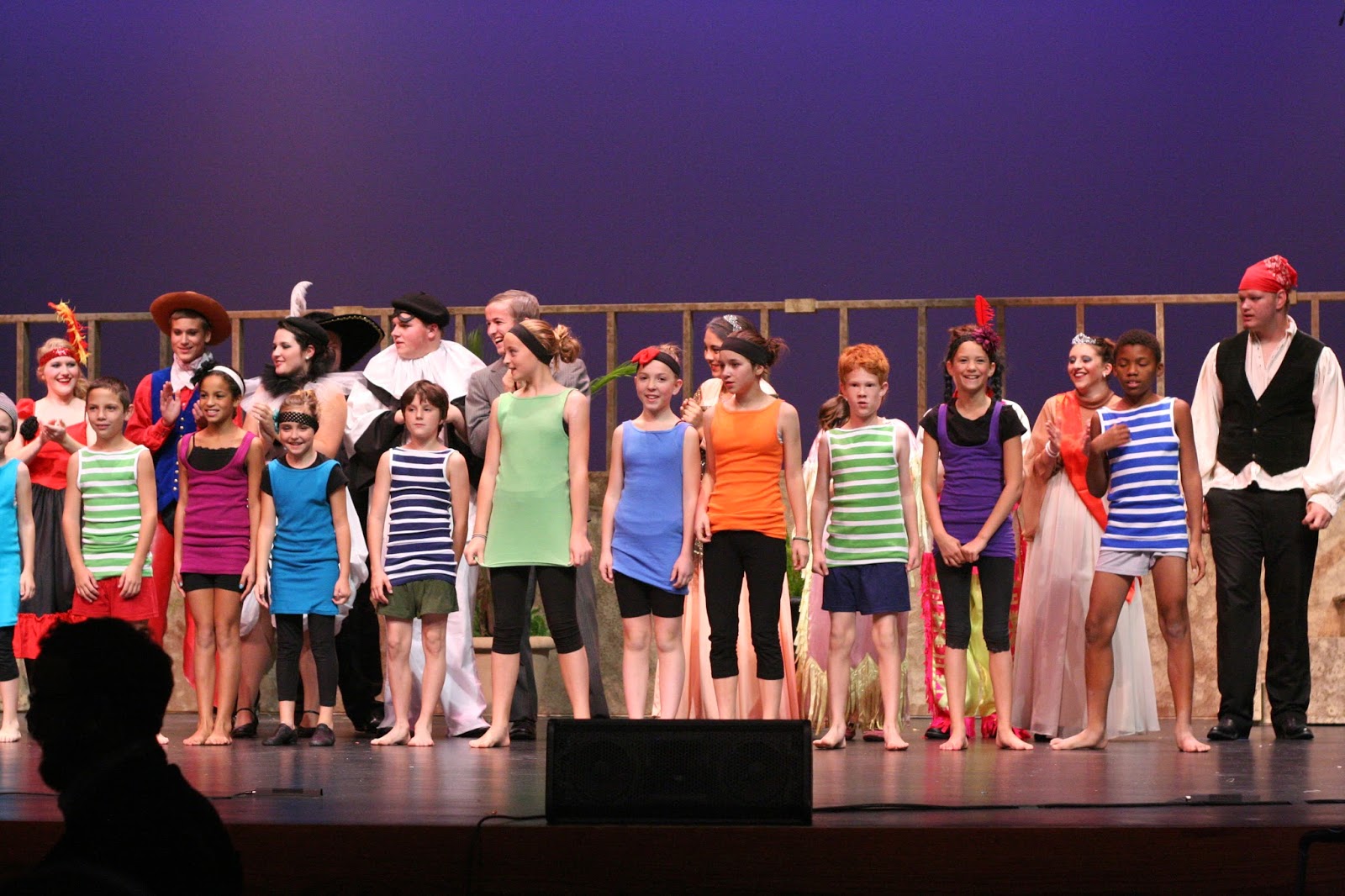 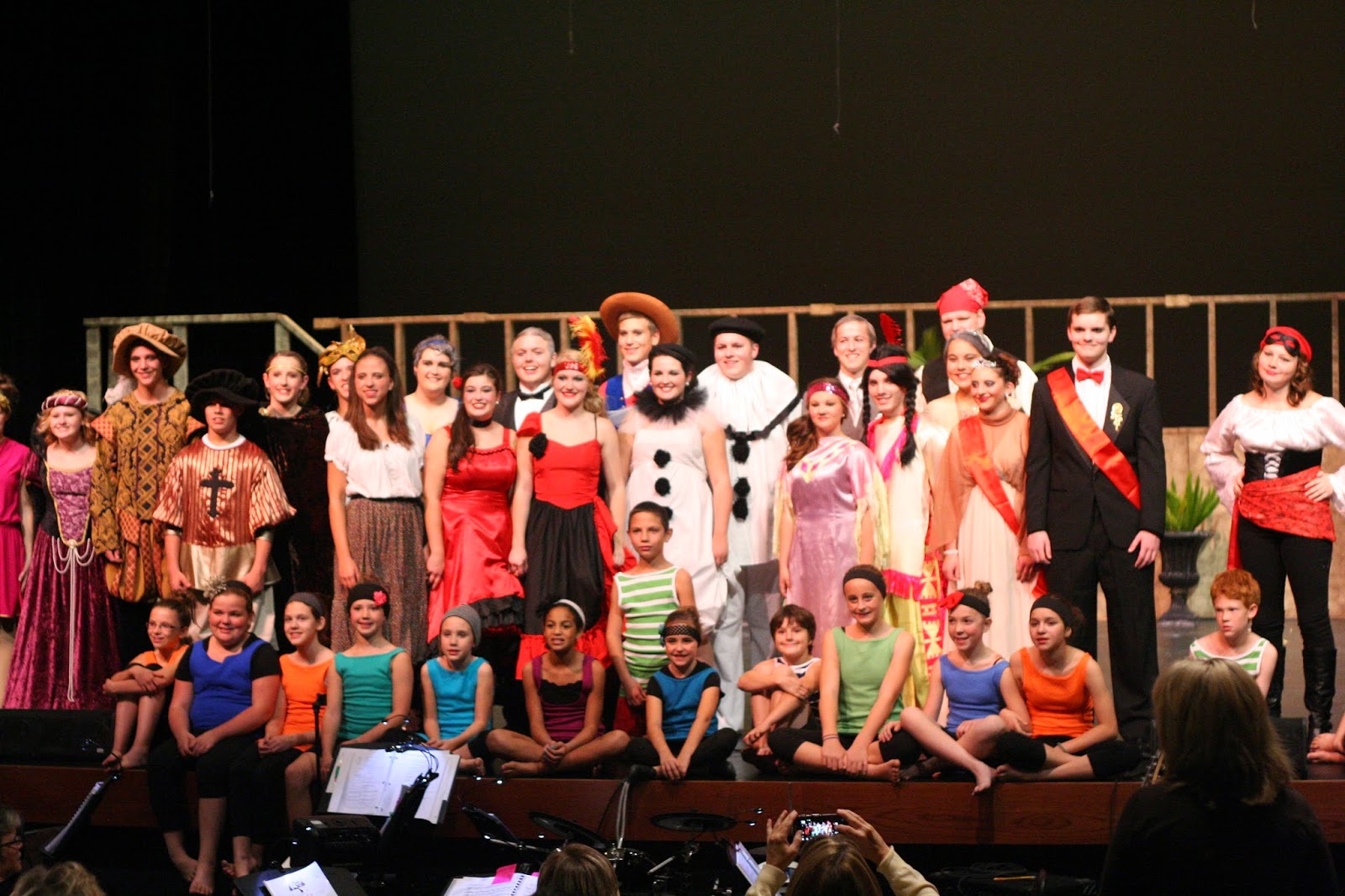 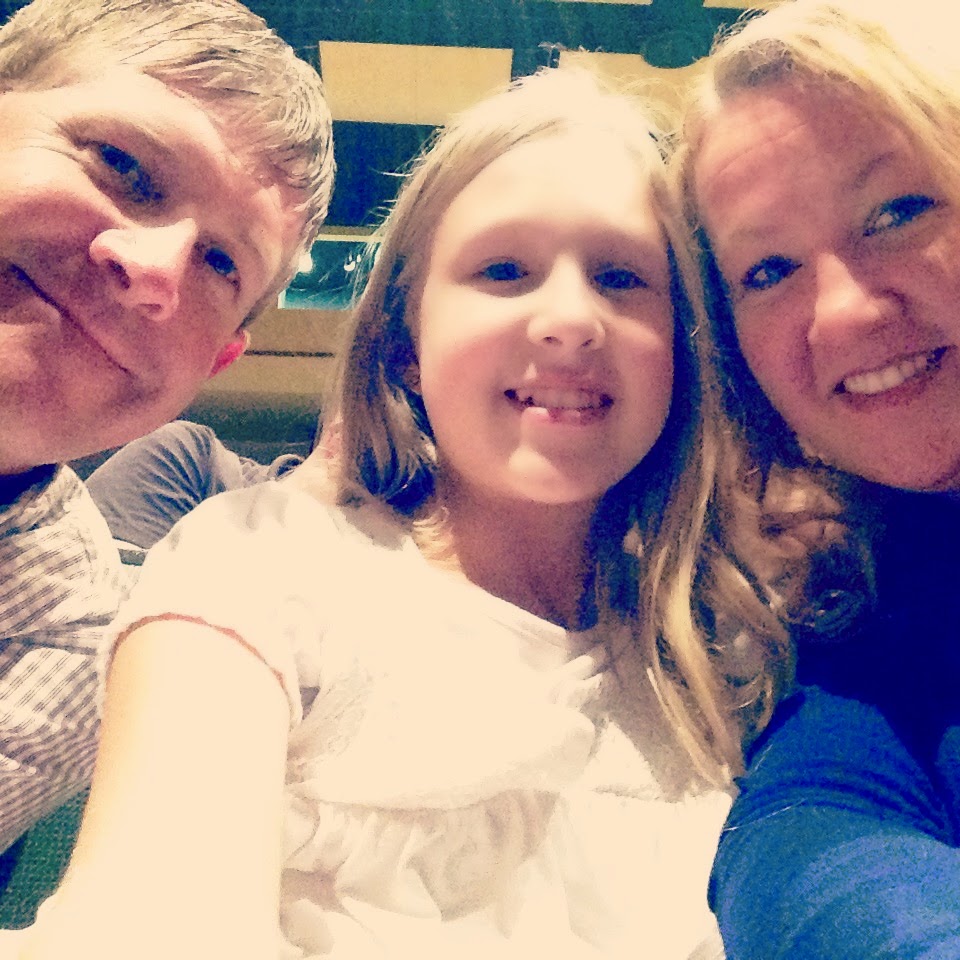 How fun and what a neat experience for Lawson! - Jen in OH